The vigilance arm of the Department of Telecom filed FIR against the firms operating them. 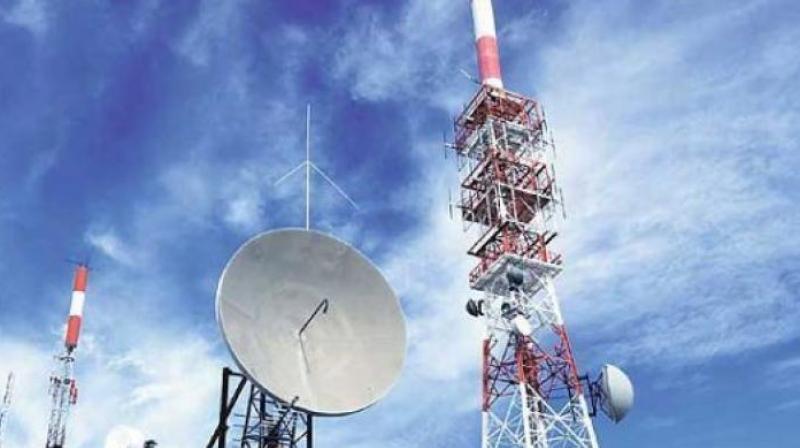 New Delhi: The vigilance arm of the Department of Telecom has unearthed 22 illegal phone exchanges in the country and filed FIR against the firms operating them,Parliament was informed today.

"A total of 22 number of illegal phone exchanges allegedly operating across the country have been unearthed by TERM Cells during last year 2016 and current year 2017 (up to February 28, 2017)," Telecom Minister Manoj Sinha said in a written reply to the Lok Sabha.

He said the Telecom Enforcement Resource and Monitoring (TERM) Cells, the field units of DoT, constantly endeavour to curb illegal telephone exchanges set up with the help of law enforcement agencies.

The TERM Cell has filed FIR against firms and individuals that were found operating the telephone exchanges that include Punjabi Bagh Center of FIITJEE Classroom in Delhi, Hyderabad based GPRS Communications, Balaji Enterprises in Hoogly, Cyber Jaguar in Sitapur, Aatos Infotech in Ernakulam.

The modus operandi in most of these unearthed cases is the setting up of an illegal telephone system using high-tech equipment having 'Leased Line' connectivity on one side and Public Switched Telephone Network (PSTN) or Public Land Mobile Network (PLMN) connectivity on the other side, Sinha said.

The PLMN connectivity in these set-ups is mainly provided using mobile SIM Boxes, the minister said. Sinha said that no incident regarding use of smuggled Sim Box being used by terrorist organisations aiding espionage and facilitating hawala transactions in the country has been reported to DoT during last year 2016 and till February end of  this year.