Unethical behaviour from staff on the rise

The findings are based on interviews with 1,698 employees of multi- national corporations and domestic companies in 14 APAC territories. 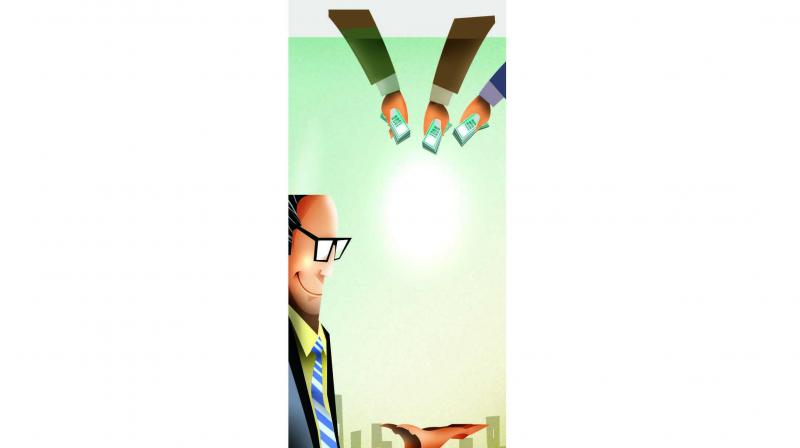 57 per cent of respondents stated that senior management tend to overlook dubious actions of employees to attain corporate targets.

The survey highlighted that ethical leadership has emerged worrisome in India and China alike, with 57 per cent stating that senior management tend to overlook dubious actions of employees to attain corporate targets.

58 per cent of Indian respondents are still willing to work for firms involved in major bribery or fraud case, lower than China (66 per cent) but higher than the average of other APAC nations (49 per cent) while 60 per cent of respondents in India also stated that organisations are reporting financial performance better than it is.

The findings are based on interviews with 1,698 employees of multi- national corporations and domestic companies in 14 APAC territories.

Stating that corporate India is seeing a tussle between growth and ethical conduct, Arpinder Singh, partner and national leader, fraud investigation & dispute services, EY India said, “The prevalence of fraud and corrupt practices and gaps in demonstrating principled leadership by senior management can become a hindrance in organisations quest to build compliant workplaces and retain talent. Businesses in emerging economies such as India will need to rethink their approach toward corporate governance, take action against individual misconduct and reinforce commitment to make compliance programs more visible, resilient and technologically-led”.

Another interesting highlight of the survey is that a significant majority of the respondents (78 per cent) admitted that bribery and corrupt practices occur widely with 31 per cent saying they would offer cash payment to win or retain business.

When it comes to achieving short-term revenue target, 37 per cent of those surveyed said the management would bring forward sales and revenues before time to meet those targets.

The survey also found reluctance in implementing an effective whistle-blower mechanism by corporate India with 25 per cent of the surveyed executives stating there is insufficient protection for whistleblowers and 15 per cent believing that their report will not be treated confidentially.

According to the survey, 18 per cent of the respondents had information or concern regarding misconduct, but had to withhold those information due to internal pressures.