Market shrugs off ruling against Tata

Most other Tata Group stocks closed in the green with humble gains, including Tata Power, Titan Company, Tata Coffee, Tata Metaliks and Voltas. 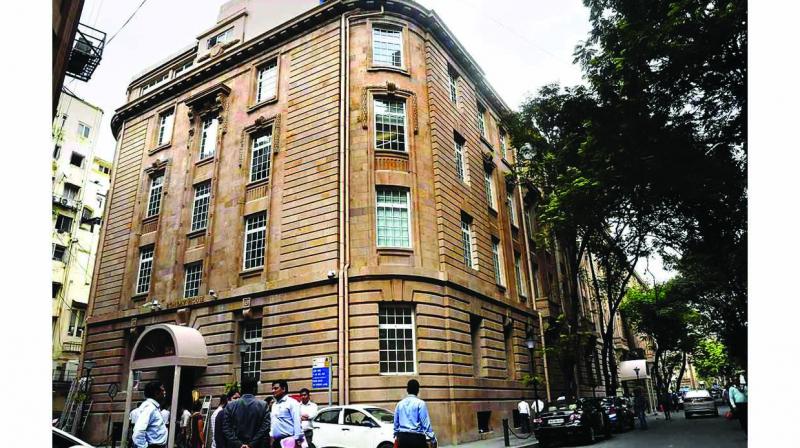 Mumbai: Tata Group stocks bounced back after a brief period of volatility in early morning trade, a day after the National Company Law Appellate Tribunal's order of reinstatement of Cyrus Mistry as Tata Sons chairman.

In Motilal Oswal's wealth creation study for the period 2014-19 released on Wednesday, TCS was ranked the third biggest wealth creator in the last five years after Reliance Industries and HDFC Bank. TCS is also among the most consistent top 10 wealth creators among the blue chips.

Market participants said the appellate tribunal order won't change how the companies are run. Chokkalingam G, MD & founder at Equinomics Research & Advisory, said the order won't affect the fundamentals of the group's stocks. "Even if Mistry comes, the group will continue to improve its business by running the companies efficiently," Chokkalingam told Bloomberg. He continues to maintain his firm's long position in TCS.

Tata Sons will have enough time to appeal against the judgment in the Supreme Court and possibly even get a stay on its implementation, Jefferies Financial Group analysts Arya Sen and Ankur Pant wrote in a note on Wednesday, maintaining their buy rating on TCS.

Kishore P Ostwal, chairman, CNI Research, said, "Companies like Infosys and Tata Group stocks do have knee jerk reaction to corporate governance issues but they are in a different league and ultimately top line and bottom line only matter for these companies. The group's key stocks will bounce back as they will benefit from Boris Johnson's victory in the UK."

The Tata Group stocks that made significant gains on the BSE included Rallis India (1.44 per cent), Tata Chemicals (0.83 per cent), Tata Steel (0.48 per cent) and Tata Global Beverages (0.67 per cent).

Most other Tata Group stocks closed in the green with humble gains, including Tata Power, Titan Company, Tata Coffee, Tata Metaliks and Voltas.