Data from the IRDA of India shows the death claims from both individual and group policies combined rose by 41 per cent to Rs 41,451 crore 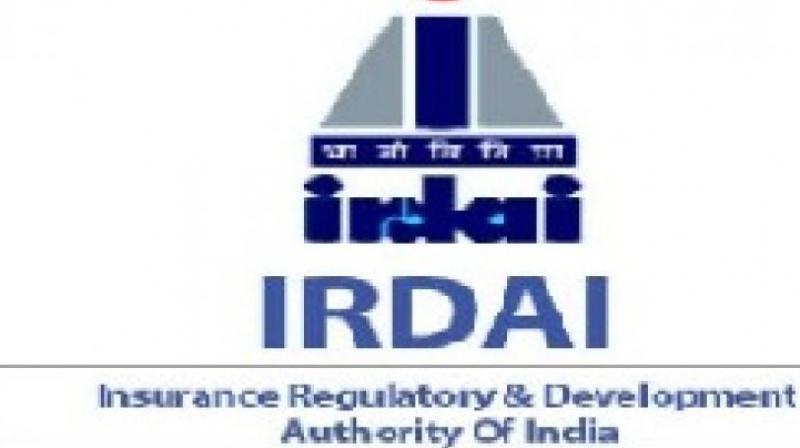 While a large number of death claims continued to be reported during the first two quarters of 2021-22, the potential claims from the current omicron third wave has shown reduced severity of the disease. — By arrangement

Mumbai: Saddled with a large number of death claims in the last two Covid waves, life insurance companies are increasing the prices of term plans, introducing tighter medical underwriting and longer waiting periods, besides increasing their reserves to combat the impact of the ongoing  pandemic.

Data from the Insurance Regulatory and Development Authority of India shows the death claims from both individual and group policies combined rose by 41 per cent to Rs 41,451 crore compared to a claims payout of Rs 29,793 crore during 2019-2020.

While a large number of death claims continued to be reported during the first two quarters of 2021-22, the potential claims from the current omicron third wave has shown reduced severity of the disease.

R.M. Vishakha, managing director and chief executive officer at India First Life Insurance, told Financial Chronicle, “The second wave of the Covid- 19 pandemic, especially April, May and June this year, was very brutal with a high number of death claims and its impact will be there on the books, but the ongoing third wave that began in December 2021 is more benign and we have not seen a substantial increase in the reporting of death claims. So, the claims outlook is cautiously optimistic.”

“We don’t see a need to increase our reserves as the third wave is not that severe. However, we have introduced a 30-day waiting period for those who are infected with Covid and want to buy a term plan. The waiting period could be up to six months for those suffering from major co-morbidities. We are also taking a lot of preventive action. For instance, with our bank promoters, we are ensuring that more and more people get vaccinated,” added Vishakha.

ICICI Prudential Life Insurance that announced its earnings this week had Covid-19 claims (net of reinsurance) of Rs 982 crore in the nine months ended December 31, 2021. This was Rs 862 crore for the first six months (H1FY22) of the fiscal. The company was carrying a provision (net of reinsurance) of Rs 203 crore for Covid claims as of Q3FY22 compared to Rs 412 crore in Q2FY22– this was towards future claims, including IBNR claims (incurred but not reported). The management cited that it may receive comfort on potential claims from the current omicron wave given the reduced severity of the disease.

While most life insurance companies filed for a steep increase of 65-70 per cent in term premium rates, they have been forced to moderate the hikes to not more than 25 per cent under regulatory pressure.

Says an actuary, “If the mortality experience turns worse in the long run, it will reflect in the pricing. Already life insurers have launched new products with a substantial increase in term rates.

“Besides risk measures will change, for instance, whether a health insurance policy will pay for multiple Covid claims during a year?”
Insurers have started to look at these aspects. While these are early days, companies will have to make some initial adjustments, sources said.