The facilitation will ensure proper verification of subscribers and address the security concerns. 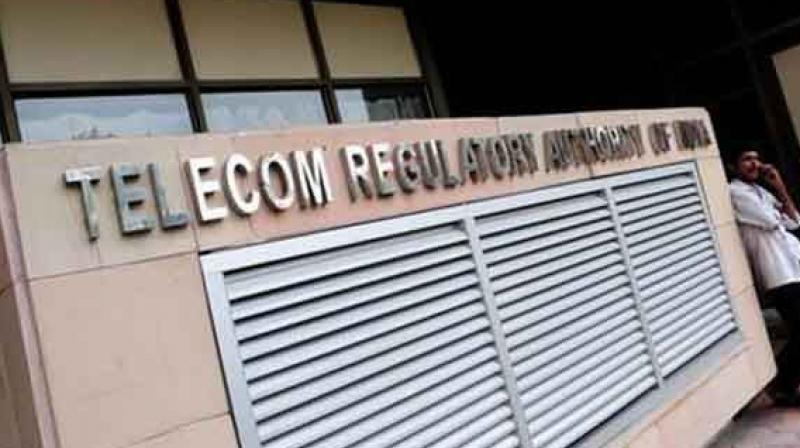 New Delhi:  Telecom regulator Trai is likely to recommend to the Department of Telecom (DoT) that Aadhaar-based eKYC be allowed even for outstation customers who want to get a mobile connection in a particular service area.

Further, the regulator may suggest that the existing mobile subscribers in the country should be encouraged to go in for Aadhaar-based eKYC verification, for which telecom service providers could offer incentives like free data or talktime.

The facilitation of Aadhaar-driven eKYC for the existing customer base will ensure proper verification of subscribers and address the security concerns pertaining to fake or bogus mobile connections, according to sources.

It will also rid telecom operators of the hassle of keeping physical customer verification paper documents which could get damaged or misplaced in the long run. However, Trai is of the view that since eKYC verification cannot be mandated per se, a proper programme should be evolved by the telecom department in consultation with telecom service providers (TSPs) to nudge the existing subscribers to go for Aadhaar-based eKYC.

It feels that the same should be done in a phased but time-bound manner. While Trai is in favour of telecom operators offering sweeteners so that people come forward for eKYC, the regulator is not likely to specify exact incentives.

At present, eKYC has been adopted for new mobile connections or SIM cards, but existing customers -- who form the overwhelming majority of the over 100 crore mobile users -- remain outside the purview of Aadhaar-based eKYC verification ambit.

It may be recalled that in August last year, the government allowed application, validation and activation of new pre-paid and post-paid mobile connections using Aadhaar card and fingerprint at the point of sale.

The e-KYC has made the process of application and authentication faster and simpler for new subscribers. Besides easing the verification process and enhancing security, the move has cut down the time for new SIM activation as against the previously lengthy document-based process of applying for a mobile connection.