It also took stock of the shortfall in the tax mop up by majority of the states under the new indirect tax regime. 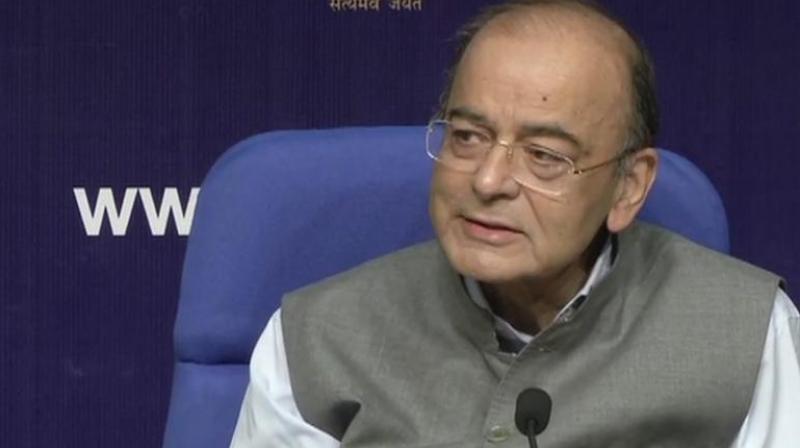 New Delhi: The GST Council on Friday decided to set up a seven-member ministerial panel to examine the legality of imposing a new tax on certain goods and services to raise resources for natural calamity-hit states like Kerala.

It also took stock of the shortfall in the tax mop up by majority of the states under the new indirect tax regime.

Finance minister Arun Jaitley said states faced an average 16 per cent shortfall in GST mop up in the first year of implementation. The shortfall has come down to 13 per cent during April-August period of current fiscal.

Mr Jaitley added that Kerala’s demand to allow imposition of higher taxes on goods and services within the state to help tide over the losses suffered due to flood was considered by the Council and it was decided that the matter should be referred to a Group of Ministers (GoM), which would include representatives from North-eastern, hilly and coastal states.

The committee will look into five issues flagged by the Council, including whether the new tax should be levied only in the state concerned or should it be an all-India levy, and that should it be on specified luxury or sin goods only.

The GoM will also look into whether the disaster response fund mechanism is sufficient to deal with calamities and also define circumstances where the ‘calamity tax’  can be imposed.