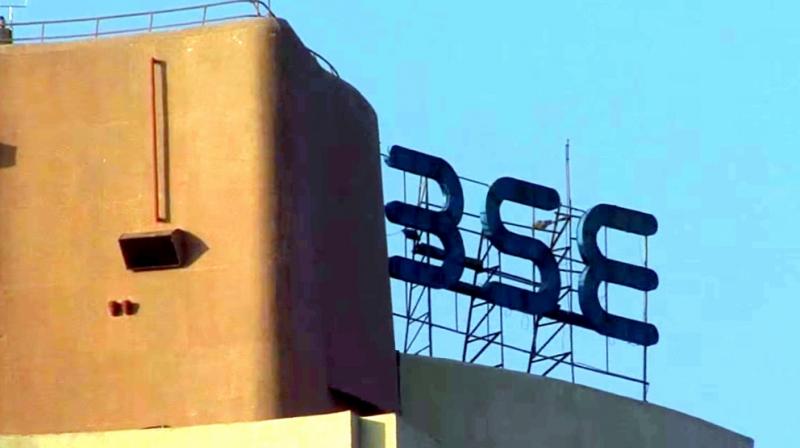 Sectoral indices IT, teck, capital goods, healthcare, power, consumer durables, bankex and realty advancing by up to 1.77 per cent.

Mumbai: The BSE Sensex rebounded about 153 points in opening trade on Thursday on fresh buying in IT, teck, capital goods and healthcare counters amid mixed overseas cues.

Asian stocks traded mixed amid caution over US-China trade relations. US stocks closed higher on Wednesday after minutes from the Federal Reserve's meeting reassured investors that the central bank will not be too aggressive with raising interest rates.

However, Tata Motors plunged 4.41 per cent after the company yesterday reported a 49.82 per cent decline in consolidated net profit at Rs 2,176.16 crore for the March quarter with its British arm JLR continuing to face challenges in the UK and Europe, in addition to one time impairment charge.

Elsewhere in Asia, Hong Kong's Hang Seng rose 0.32 per cent while Shanghai Composite index was up 0.04 per cent in early trade on Thursday. However, Japan's Nikkei fell 1.10 per cent.