Salman reveals who he’s in relationship for longest time, plans to marry the person

The superstar made the revelation at the launch of the 12th season of ‘Bigg Boss’ in Goa on Tuesday. 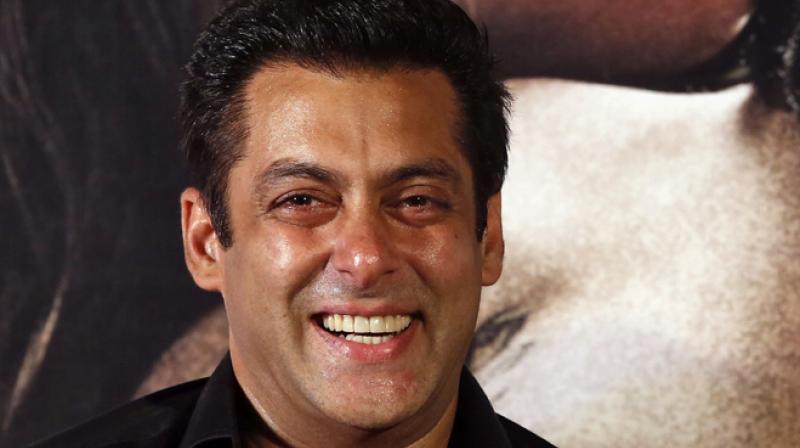 Salman Khan will next be seen in ‘Bharat.’

Mumbai: Salman Khan is 52 today and the question, ‘When will you get married?’ is not asked to him with the same frequency as it used to be before.

It’s perhaps got nothing to do with his increasing age; it’s just that the media persons and his fans have lost hopes and no more expect him to surprise them by getting hitched.

But Salman recently revealed who he is in a relationship for the longest time and even plans to marry the person.

Nothing to be excited about, as the person, a man, surely exists, but people have not seen him yet, and have only heard his voice till now.

Did that ring any bell? We are talking about ‘Bigg Boss’.

The superstar was in his elements at the launch of the 12th season of the reality show in Goa and particularly raved about the unseen man. He said, “Of all my relationships, Bigg Boss has been the longest.”

He also stated, “Earlier people used to ask me, ‘When are you getting married?’ Now, they ask me if I am hosting ‘Bigg Boss’? I am thinking of getting married to ‘Bigg Boss.’ There are various advantages to it!”

The way the two have satisfied each other for the ninth year in running, the show adding massively to Salman’s bank balance, and he returning the favour with top of the chart TRPs, we don’t see their relationship breaking anytime soon.