The upcoming web series is a suspense thriller which is set to release in mid April in 2019. 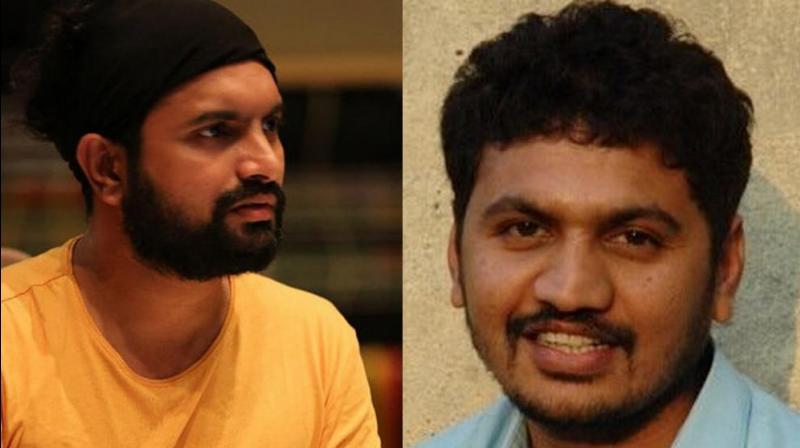 Mumbai: After the great success of Eros Now produced web series ‘Smoke’, National Award wining song producer and arranger Hitesh Modak turns composer for yet another series for Netflix. The year 2019 is a lucky year for Modak as he has also nabbed a feature film. The very talented artist is currently working with renowned Bollywood director Eshwar Niwas who will helm the upcoming web series.

Hitesh is very excited to work with Eshwar Niwas he has grown up watching him and he is one of his admirers. 2019 will be a game changer for Hitesh because he has so many things in his bucket list. The Turing point of his career was the song which got million hits and also he received an award for Moh Moh Ke Dhaage from Ayushmann Khurrana and Bhumi Pednekar starrer ‘Dum Laga Ke Haisha’.

Musical instruments become the sole companion in no time as they understand your soul better. #musiclove #companion #ilovemusic #instruments #blackandwhite

Hitesh is an outsider who successfully made his dent in the industry without any godfather. Speaking about struggles in the industry he said, “It was tough to maintain struggle but I never give up and that’s the reason now I have a lots of exciting things to look forward to in my career. But certainly among all of them the best one which I am really psyched about is my upcoming project with Eshwar Niwas.”

The upcoming web series is a suspense thriller which is set to release in mid April in 2019.