After working in regional cinema, Mayur Gharat all set to produce Bollywood film

He wants talented actors who can very well fit the bill of the characters in his film. 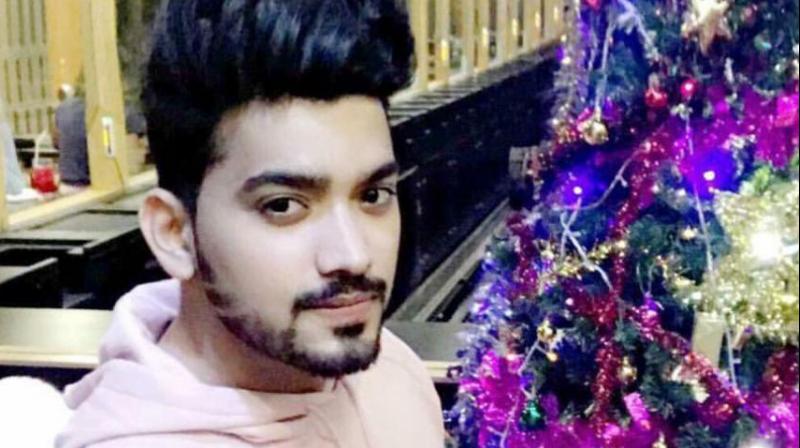 Mayur Gharat is a popular name in the Marathi film industry. To reach the position where he is today, Mayur worked very hard. He has done modelling for a clothing brand in Japan. He is also into the business of construction and hotels. He is a well known Marathi film producer as well.

The talented producer is soon going to take a plunge in his career. Mayur Gharat will soon be producing a Bollywood film. The film is said to be an interesting story that will leave the audience intrigued.

Mayur is yet to decide on the cast of the film. But he wants talented actors who can very well fit the bill of the characters in his film. About venturing into Bollywood, the producer said, "To step in Bollywood is everyone's dream, so is mine. After working for the Marathi film industry, I thought it's the right time that I enter Bollywood."

About the film, he said, "I was waiting for the right film to get in the Hindi film industry. I can't reveal much about my project. But once the actors are finalised, I will share more details."