The Salman Khan-Katrina Kaif starrer has continued its thunderous response at the box office with its latest feat. 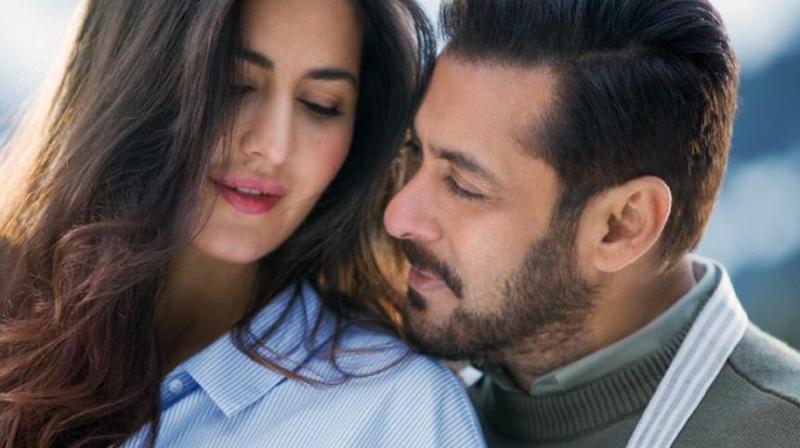 Salman Khan and Katrina Kaif in a song from 'Tiger Zinda Hai.'

Mumbai: 2017 might have seen the biggest disasters, but it definitely ended with a bang.

After entering the Rs 200-crore club in the first week itself and earning close to Rs 85 crores in the second week, the film entered the elite club with Rs 17.75 crores in the third weekend, according to figures by Box Office India.

But as far as Bollywood films are concerned, the film becomes only the fifth to enter the elite list.

Salman now dominates the club with three out of five, TZH, ‘Sultan’ and ‘Bajrangi Bhaijaan’, while Aamir Khan’s ‘Dangal’ and ‘PK’ are the other two films.

Director Ali Abbas Zafar has bagged a unique feat as well, becoming the first director to have two films in the club after ‘Sultan.’

With another collaboration with Salman, ‘Bharat’ releasing on Eid 2019, a hat-tick for the filmmaker is definitely on the cards, making him the most sought-after director in the country.

The next target for 'Tiger Zinda Hai' will be to cross ‘Bajrangi Bhaijaan’ which had grossed close to Rs 320 crores.