Hrithik Roshan makes the most of 2020

The actor has finalised a film that will go on floors by April so that 2020 doesn’t draw a blank for him. 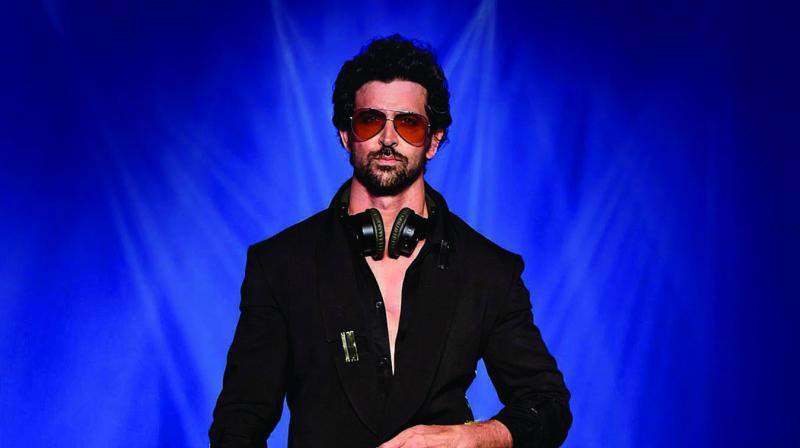 Hrithik Roshan has finalised a movie that will go on the floors by April. Sources close to the actor confirmed that he has greenlit a project that will be made and released this year so that 2020 does not draw a blank for him.

We had told you in these very pages earlier that Hrithik was having closed-door sessions along with his well-wisher Madhu Mantena; watching multiple films from the south to see which one could be remade, and also reading and discussing scripts that were offered to him.

“Hrithik likes a person like a sounding board who he can bounce his ideas off and get an honest response from. Madhu, whose company also handles Hrithik’s work, has been functioning just like that to get the Super 30 and WAR actor choose his next subject, and now they have arrived at a film idea which will go on the floors in over two months to enable Hrithik to prepare to play the character,” says our source.

The actor has refused quite a few offers now, including the remake of Seven Brides For Seven Brothers from Farah Khan.