Now that Anil Kapoor is to be a part of both Fanney Khan and Race 3, the movies will not share the same. 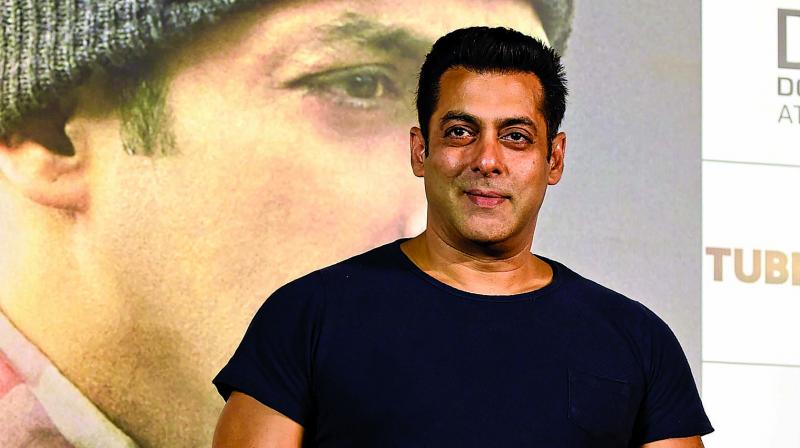 Salman Khan had earlier been rather keen on avoiding a clash of Race 3 on the box office with Fanney Khan. As the dates for both movies happened to be the same for Id next year, Salman flinched at reports of him and Aishwarya Rai Bachchan clashing at the box office.

However, with Fanney Khan’s hero Anil Kapoor rejoining the cast of Race 3, everything seems to have fallen in place. Salman took to his Twitter account to announce the addition of the ‘jhakaas’ hero to the cast. In fact Anil also now revealed the poster of Fanney Khan without the release date.

Obviously then, with Anil being a part of both Race 3 with Salman and Fanney Khan with Aishwarya, the clash has been averted.

“Anil is the hero of Fanney Khan, with Aishwarya and Rajkummar Rao,” says a trade source. “The makers of Race 3 have been talking for a while about Anil being in the film. Now that everything is in place, including the monetary arrangements, Anil has agreed to be a part of the cast, and the announcement has been made. The makers of Fanney Khan too will announce their release date soon.”