The music industry is a versatile place where the top music styles, artists and trends are constantly changing. 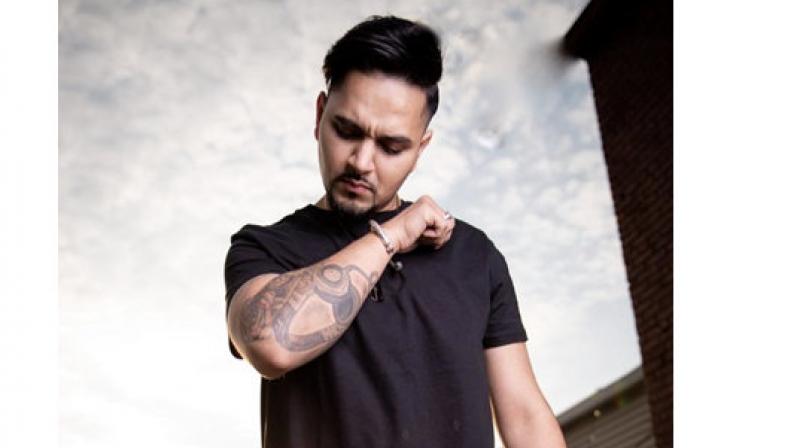 The music industry is a versatile place where the top music styles, artists and trends are constantly changing. It is tough to keep up with the times and constantly stay on top, only a select few are able to maintain this position. Amninder Singh Sran who originates from Detroit, Michigan, USA is a DJ, producer, motivational speaker and entrepreneur. Over the past decade he has gained significant success and marked his status in the music industry.

Specially known for his stage name DJ Ice, Amninder started his early career as a DJ at the young age of 15 and founded his well-known company “DJ Ice Productions”. Even at such a young age he had very good sense of the crowd and how to keep everyone on the dancefloor.

As he progressed through his DJ career, he realized he could really change the music game by making his own music to combine the best of each music genre. It was during this time that he met Mickey Singh, a singer/songwriter, and the two took the Urban Indian music industry by storm. Both born in India but raised in America, were really able to combine the strong cultural styles from each country to create this generation’s top music.

The duo went on to make the first Desi/American song called "Sanu Luteya" which gained quick success after it's release. Since then the duo has gone on to produce many hits. Aman has not only produced some of the most well known Urban Indian songs such as Summer, Yaar Tera, Pakki Gal, YTL Treemix, but has also sung on the tracks Double Addi and Ho Gaya Pyaar and more. He also reigned in his skills in entrepreneurship and went on to co-found and own the music label Treehouse VHT, which manages artist such as Mickey Singh, Pam Sengh, Tedi Pagg Music, and Simar.

Amninder Singh Sran is multi-talented, he is not just a musical icon but also a very successful entrepreneur. He has developed and created his own portable Hookah line called MyHuukah. (www.myhuukah.com ). He is also a motivation speaker and has made videos for Minority Mindset to encourage young entrepreneurs to pursue their dreams.

Through the years Amninder Singh Sran has worked endlessly and passionately for his love of music. His hard-work, determination, and success while remained humble and grounded has inspired many to pursue their dreams. We wish all the best to Amninder to continue succeeding in life and being an amazing inspiration that he is to the upcoming generations.