Entertainment   Bollywood  14 Feb 2018  Deepika Padukone on relationships: I have always ended up with boys who hurt me
Entertainment, Bollywood

Deepika Padukone on relationships: I have always ended up with boys who hurt me

The 'Padmaavat' actress agreed that she ended up hurting herself in most of her past relationships. 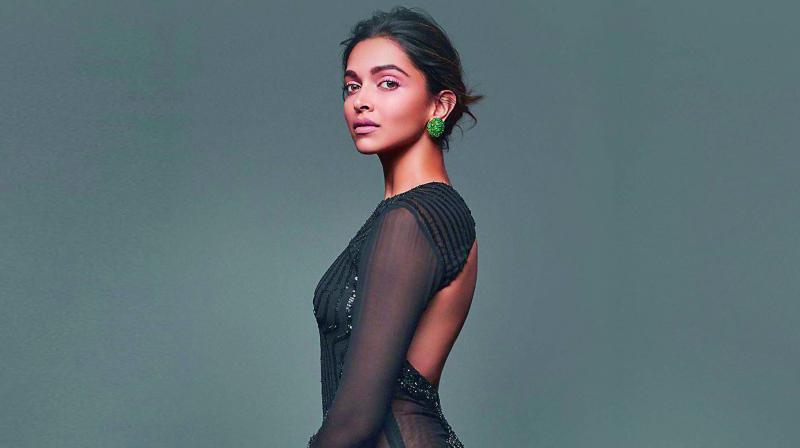 Deepika recently appeared on Neha Dhupia’s talk show, BFFs with Vogue. The actress was accompanied by none other than her younger sister Anisha Padukone. Interestingly, the always politically correct Deepika was bit relaxed this time, as she made some shocking revelations and gave really blunt answers to Neha’s quirky questions.

The 'Bajirao Mastani' stat claimed that no one could have played Padmavati apart from her and that her alleged beau Ranveer Singh is the best kisser in the industry. She didn’t even hesitate to agree that she won’t invite her Katrina Kaif to her wedding.

Deepika Padukone, who was in a serious relationship with Bollywood heartthrob Ranbir Kapoor, also revealed her fascination with mischievous and 'notorious' boys. The 'Padmaavat' actress agreed that she ended up hurting herself in most of her past relationships.

Well, we wonder who was she hinting at? We leave that up to you to guess!

On the work front, Deepika will be next seen in Vishal Bharadwaj's Sapna Didi biopic opposite Irrfan Khan. The actress has already begun her preparation for yet another challenging role.