His passion to do different roles have helped him bag such wonderful offers. 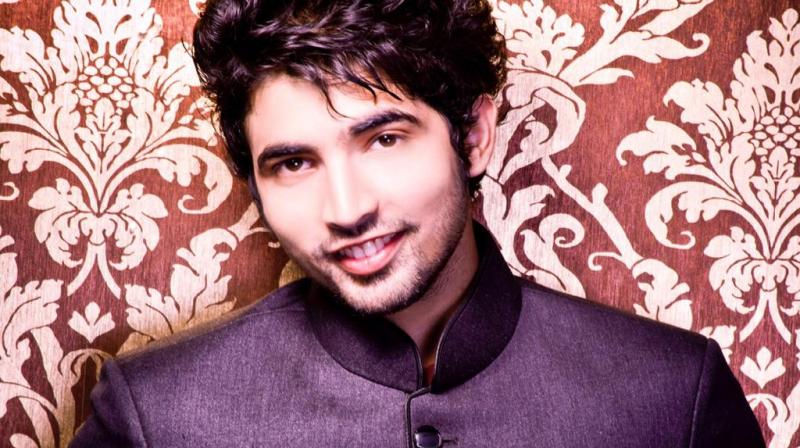 Prasad Shikhare has paved a way for himself with his talent, hard work and chocolate boy looks in the Hindi as well as Marathi film industry. The actor, who is just 24 has a line up of some very interesting films that will see him in the lead role.

Coming to Bollywood films, Prasad has 5 Hindi films in which he will essay the lead role. These films are Call For Fun, Game Over, The Dream Job, and Mast Maula. In each of these films, the actor will be playing interesting and peculiar characters.

The talented actor also has some good Marathi films in his kitty. Prasad Shikhare's Marathi films include Dhatura, Unmatta and Premwari. He plays the lead role in Dhatura and Unmatta.

Prasad is quite happy to have such good projects. For him, acting is life and true love. His passion to do different roles have helped him bag such wonderful offers. He believes that one must be honest with what they want in life and work hard to achieve the same and should never give up.