Athaiya, who won an Oscar for her work in the 1983 film "Gandhi", passed away peacefully in her sleep, her daughter Radhika Gupta told PTI. 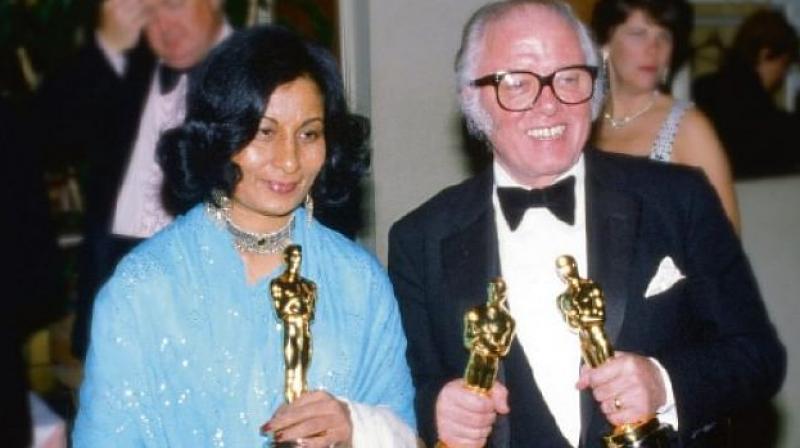 Mumbai: Costume designer Bhanu Athaiya, India’s first Oscar winner, died at her home on Thursday after prolonged illness, her daughter said. She was 91.

Athaiya, who won an Oscar for her work in the 1983 film "Gandhi", passed away peacefully in her sleep, her daughter Radhika Gupta told PTI.

"She passed away early this morning. Eight years ago, she was diagnosed with a tumour in her brain. For the last three years, she was bedridden because one side (of her body) was paralysed," her daughter said.

Athaiya, who was born in Kolhapur, began her career as a costume designer in Hindi cinema with Guru Dutt's 1956 superhit "C.I.D".

She won the Academy Award for Best Costume Design in Richard Attenborough’s "Gandhi" along with John Mollo.

In 2012, Athaiya returned her Oscar to the Academy of Motion Picture Arts and Sciences for safe-keeping.

In a career spanning five decades and over 100 films, she won two National Awards -- for Gulzar''s mystery drama "Lekin" (1990) and the period film "Lagaan" directed by Ashutosh Gowariker (2001).