Padmaavat: Deepika requests Bhansali to keep the Jauhar scene outfit for herself

Deepika Padukone has requested SLB to give her the outfit she wore during the epic Jauhar scene in 'Padmaavat'. 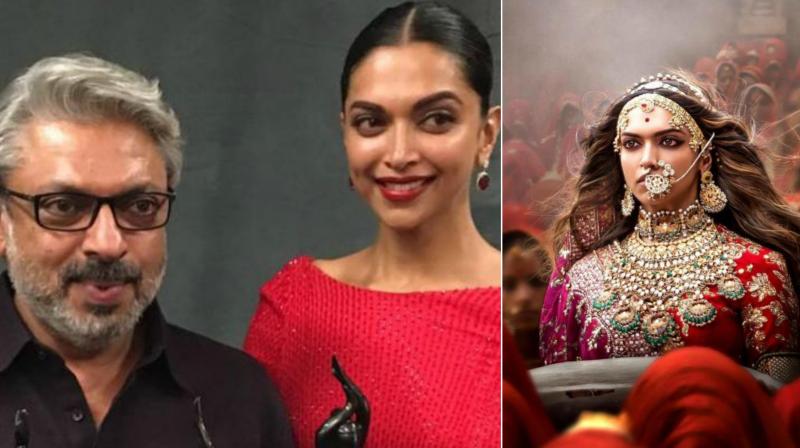 Mumbai: Deepika Padukone garnered lots of appreciation for her ravishing portrayal of Rani Padmavati in Sanjay Leela Bhansali's highly controversial period drama 'Padmaavat'. Deepika, who has done two films with the director before, had earlier said that this film was the most strenuous scenes she has shot for. Deepika was particularly praised for her expressions and demeanor during the epic jauhar scene in the film.

According to a leading daily, Deepika has requested Sanjay Bhansali to give her the outfit she wore during the Jauhar scene as a token to treasure for life.

Deepika revealed to the daily, "Padmaavat, in its entirety, has been a journey that will stay with me forever. The climax sequence, especially, has been the most intense, challenging and memorable scene I have ever done. And to commemorate those moments, I’ve requested Sanjay sir if I could keep the outfit that I wore."