Incidentally, this is not the first time that Hrithik has been a muse to discuss sex. 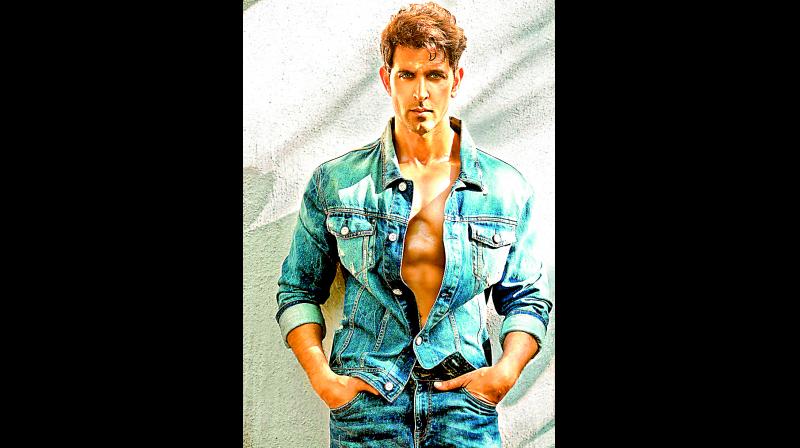 Hrithik Roshan is one of the most handsome and desirable actors from Bollywood. And now, the Jodha Akbar actor’s sex symbol notability has got him featured in Netflix’s documentary series Sex Explained. The American show is more of an informative series that discusses sexual health and fantasies. And in an episode called Attraction, Hrithik’s being slotted with Chris Hemsworth and Jennifer Lopez.

“The Greek God physique is however not a God’s gift and is man-made, as Hrithik, who had a very bad body in the beginning and was told that he could never dance to become an actor, worked on it to reach where he is today,” says a source.