They took to Twitter to convey their best wishes to Karan Deol, who will debut with 'Pal Pal Dil Ke Paas.' 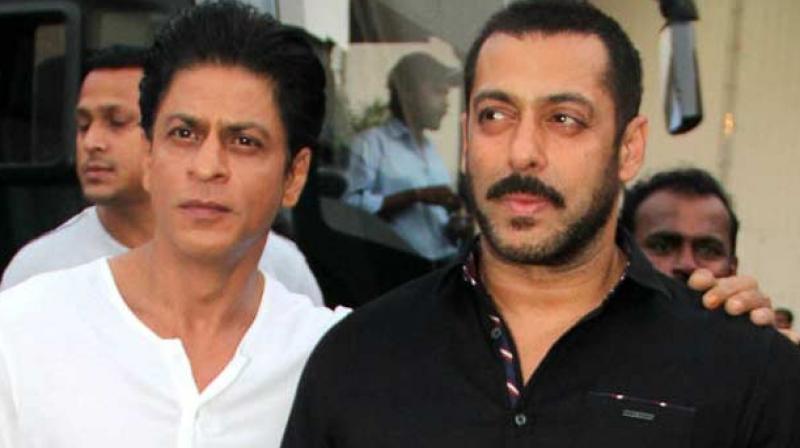 Shah Rukh Khan and Salman Khan have both worked with and supported newcomers in the past.

Mumbai: Sunny Deol seemed extremely delighted and emotional as he spoke about how his son Karan Deol has grown up and was geared up to give his first shot for his debut film 'Pal Pal Dil Ke Paas.'

Sunny won’t just be mentoring him, but will also be will be watching first his steps as he will be directing him on the film.

Our Bollywood stars were also excited about the new kid on the block.

Shah Rukh Khan had one of the best reactions on Karan’s debut, perfectly summing up his looks by calling him ‘tough and gentle’ like his father Sunny Deol, who, on one hand, has displayed his action skills, but one on the other hand, also conveyed his emotions in several films.

All the best papa. He looks as tough and gentle as you. May all good things come his way. https://t.co/75DVSGC8J0

Salman Khan has also welcomed him to the Hindi film industry and congratulated Sunny for the new step in his life.

Several other stars like Rishi Kapoor also expressed their happiness and support for Karan's debut.

Sunny Deol has been pepping for the film since the past few weeks in Manali, the pictures of which he had shared on Twitter.

Karan Deol is reportedly paired opposite 18-yeald-old girl Saher Bamba and the film is said to be an action romance.