At a promotional event of the film, when Sara and Ranveer were together they bumped into actor Kartik Aaryan. 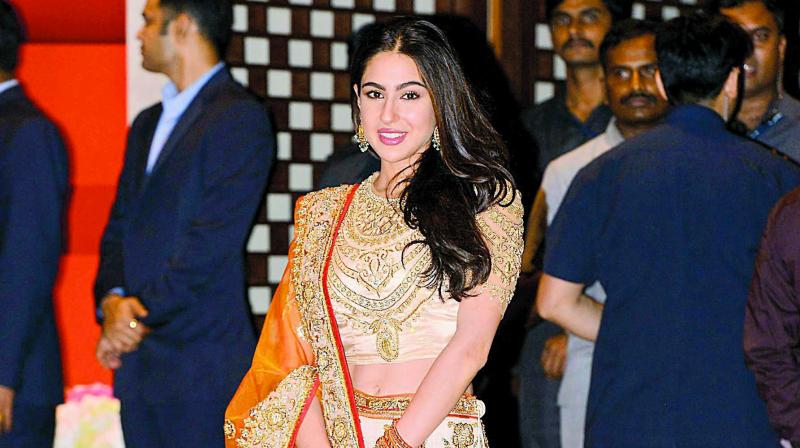 The effervescent Ranveer Singh and debutant Sara Ali Khan, who are busy promoting their film Simmba, stepped into an awkward situation that left Sara blushing for a while.

At a promotional event of the film, when Sara and Ranveer were together they bumped into actor Kartik Aaryan. For the uninitiated, recently on Koffee With Karan when Sara was asked which film star she would like to date, the debutant named Kartik.

So when Ranveer spotted Kartik at the event, the former introduced the two, making them blush.

“Ranveer walked up to Kartik, spoke to him and then ushered him to Sara. He then introduced them to each other. Sara was trying hard not to look at Kartik, but she had to. Ranveer then cheekily made a heart sign and then moved off. He returned again and re-introduced them one more time for the fun of it. That also got Kartik blushing as well,” says an eyewitness.

Looks like after tying the knot, Ranveer wants everyone to join the gang.
— Sanskriti Media