The actor plans to begin the new decade of his life with a regimented routine. 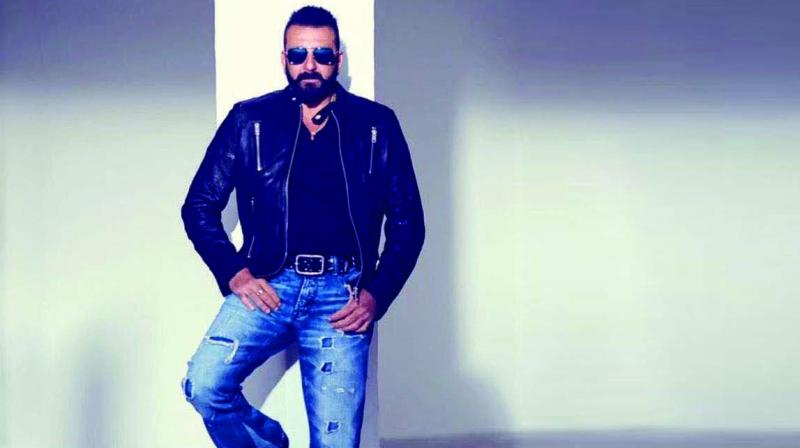 Sanjay Dutt who will be 60 on July 29 has turned a new leaf. The deadly Dutt enters his sixth decade with a new resolve to do away with alcohol, and lead a rigorously regimented life.

A friend of Dutt reveals, “Quitting alcohol is the biggest problem for Baba (Sanjay Dutt). He gives it up, cuts down on the alcohol intake. Then he’s back drinking. But this time he’s determined to stay on the wagon.”

It seems the determination to stay healthy comes from Dutt’s twins who are now eight years old. Says the friend, “Baba missed out on five years of the twins’ growing up years when he was in prison. He wants to spend as much time as possible with his children. He wants to stay healthy for them for as long as he could.”

Dutt’s wife Maanayata is a huge help in ensuring he eats, sleeps and exercises well. “Maanayata is making sure that Dutt doesn’t take his health issues for granted. She is also doing all she can to help Baba abstain from alcohol,” says the source. The doting wife plans to have a huge 60th birthday bash for Sanjay Dutt where all his old friends, associates and family members will come together. “It will be almost like the   opening scene in Raj Kapoor’s Mera Naam Joker” quips a close buddy of Dutt.