Aleksandar Novakovic feels Bollywood can give good return than Hollywood

It is attracting top people around the places like Aleksandar Novakovic to produce a movie here in India. 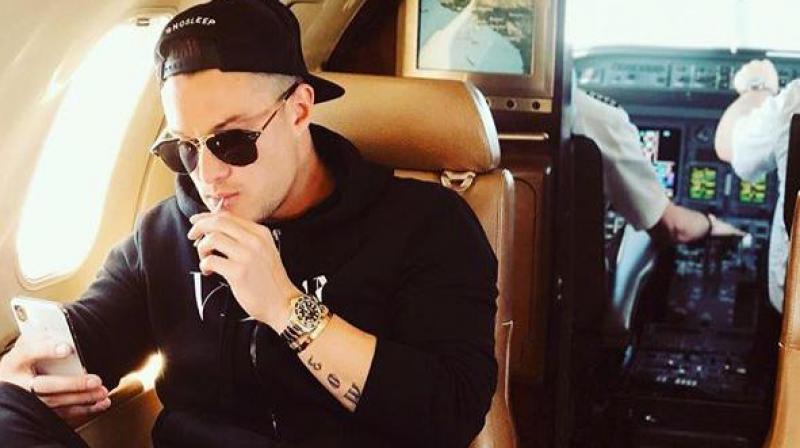 You never know when life turns directly to the wrong or right side, its and story of a person who struggled a lot in his childhood with family. His struggled continued in teenage too. But slowly, life started to become comfortable as he got the right direction of his life. We are talking about Aleksandar Novakovic, who is a famous name and currently in the news for posting a picture with Paris Hilton.

Aleksandar Novakovic has seen many tough days in the starting days of his life; this lad was a famous football player in his teenage. At 19 he was selected in the top team for one year contract. But he was not chosen to play football in his life as he faced a big accident right at the time of selection. And his football career ended there.

He never lost hope in life. He changed his direction to the business world. Maybe this was the place for whom he was born. Slowly he got fame and money from his work. Right now, he has every luxurious thing in his life.

According to sources, his dream is to try his luck in movies. Don't think much not as an actor but as a producer. He feels Movies is the best option to earn the right name and cash.

He is talking to top Hollywood and even Bollywood directors. Some are his good friends in B-town too. And sources said his primary interest is in Bollywood. He wants to start his own production house and wants to produce a movie in B-town. Maybe he feels B-town has the potential to five double written than Hollywood.

So good to see Bollywood popularity is increasing day by day worldwide and it is attracting top people around the places like Aleksandar Novakovic to produce a movie here in India.