Saif is also gearing up for the promotion of Scared Games Season 2, which is one of the most anticipated series in India at the moment. 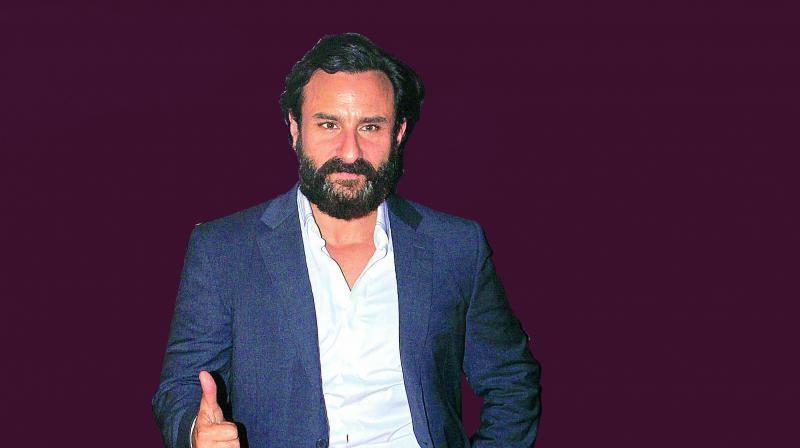 Saif Ali Khan is one of the busiest Khan’s in the industry. And the actor, who has an interesting lineup of upcoming films, is currently in London shooting for Jawaani Jaaneman. Meanwhile, Saif is also gearing up for the promotion of Scared Games Season 2, which is one of the most anticipated series in India at the moment.

A source close to the actor reveals, “Saif’s Sacred Games 2 was earlier supposed to release in June, but now, it will come out in the month of September. The film had to go through a few patchworks and finally, it will be releasing in a couple of months. As far as Saif is concerned, once he finishes shooting for Jawaani Jaaneman in London, he will return to India and begin promoting the series.”

In Netflix’s Sacred Games, Saif plays a cop, while the series also stars Nawazuddin Siddiqui and Pankaj Tripathi. However, the delay of Sacred Games Season 2 is not because of the actors, as despite their hectic shooting schedules, they have been highly committed towards all their projects.