‘Men get away easily with everything’

The model is extremely disturbed to see how men easily get away with these things as he is yet to be questioned by the cops. 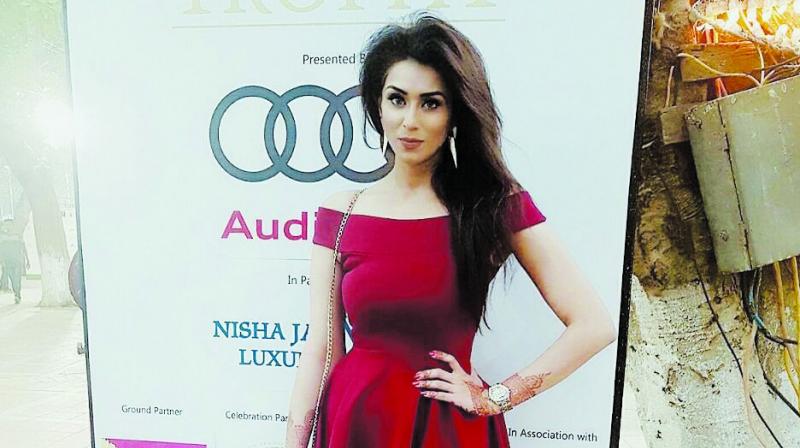 Model Andria D’Souza had filed an FIR against Manish Mandhana, CEO of Salman Khan’s Being Human, almost five days ago.

The 33-year-old model had alleged that Manish Mandhana physically assaulted her in November 2017. Andria also told the police that Manish had hit her leading to hearing loss in one ear.

The model is extremely disturbed to see how men easily get away with these things as he is yet to be questioned by the cops.

“Technically he is supposed to be arrested and I should be given an update but nothing has been done. On Saturday, I called the cops but was told that they haven’t started investigating on this case yet. It has already been four days and he should have been arrested by now and this is what has taken a toll over me because the judiciary is not acting promptly,” she says.

“But I am waiting for it. I am still keeping my hopes high. Men get away easily with everything and nobody takes action. He has not even been called for questioning yet,” she further adds.

Did she seek help from Salman Khan? “No, I have not because I don’t want to drive Salman Khan into it. I have not gone out to the public because it’s not a publicity stunt. This is for my right and I am fighting for my rights. This is my fight and not Salman bhai’s fight. I do not want to highlight my relationship with him. I want to highlight the physical abuse that I went through. He shouldn’t have hit me, he doesn’t have the right to beat me,” she adds.

The model further adds that the incident affected her career while he has moved on in his life. “After that incident, I have been taking treatment, my career has gone for a toss, I have not been working and nothing affects the other party.”