I was raped in childhood, says Rahul Ramakrishna

Tollywood woke up on Monday to the shocking revelation by actor Rahul Ramakrishna that he is a survivor of childhood rape and abuse. 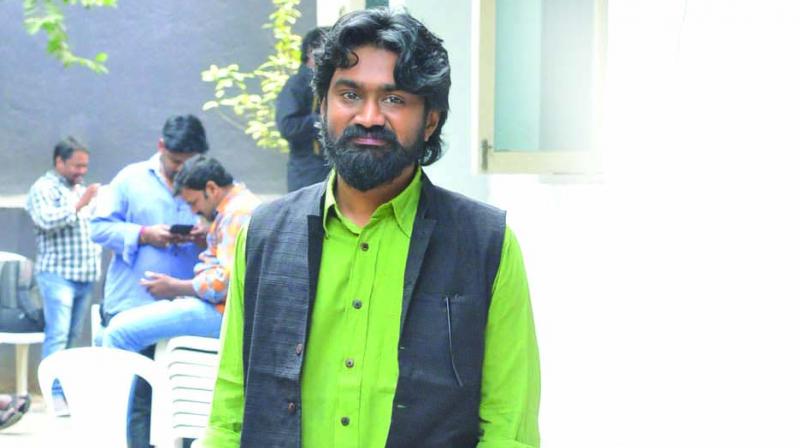 The Arjun Reddy actor, shared this uncomfortable insight into his past in a tweet. Rahul didn’t want to elaborate further or get into the details. “I’d rather not elaborate on it; it’s been a terrible ordeal,” he said. However, he explained, “The reason I spoke about my trauma was to throw light on a crime that happens every day but isn’t talked about.” He also feels that when incidents of rape take place, very few realise that a man can be a victim too.

“It happened in my childhood. I was in school, too young to know what was done to me, except that I felt deeply ashamed and hurt by it. I had internalised the incident so much that it came back time and again to haunt me until I sought support from friends who urged me to visit a counsellor. That really helped,” said Rahul.

But what prompted the actor to talk about his ordeal in public at this point in time, we ask. “Nothing in particular”, he replies, “the memory of it has been on my mind lately, ever since the Disha case made news.”

When we tried to draw him out on where he had got the courage and energy to overcome the trauma, he said, “Throughout my life, my family has been a constant source of unwavering support, emotionally and financially.

“I draw my strength from my mother and my sibling who have taught me how to be brave and value the life that is given to us,” says Rahul. Counselling helped him surmount the harrowing episode, said Rahul, but added that this only helped the initial handling of the situation. “It is entirely up to us to work ourselves out of fear. As clichéd as it sounds, it’s true that what we do with our lives is solely our responsibility.”

Rahul also pointed out that prior to being an actor, he was “largely successful as a reporter, writer, cook show host and policy research assistant.”

“I hope there aren’t any untoward reactions to my confession,” was Rahul’s response when we wondered if his admission would have an effect on his film chances.

The Arjun Reddy actor isn’t ashamed of admitting the horrors that haunted to him.

“Why should I be?” he asks, adding, “Confession is the first part of the process of healing. Part of the problem is that men are expected to be brave and strong,” he says.

“We are not the crime that is perpetrated upon us. I believe there needs to be a dialogue about the rape culture we live in,” he concludes.