Rahul Kansal has caught the eyes of many directors from B-town due to his acting talent and humongous fan fallowing. 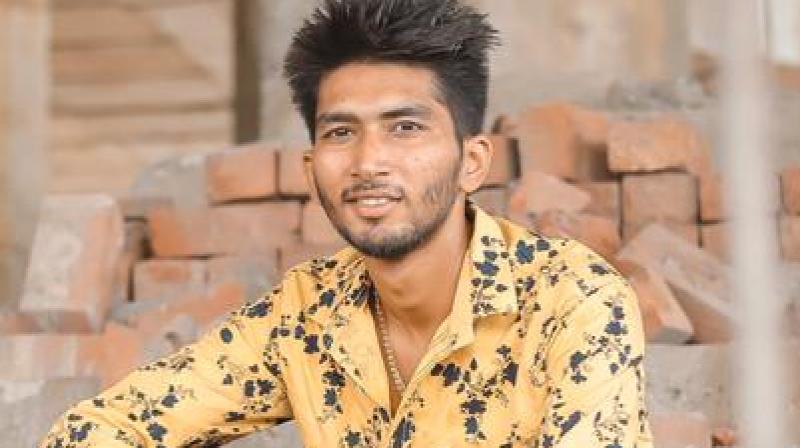 The western world is known for using technology better than us until now. But after the emergence of the Internet in India, we have some real influencers who are using the internet with the right effect, and they have taken for their benefits. We are seeing apps today, which are making many people famous. We are getting more and more talent from social media. The ability, which some people are showing on apps like Tik Tok, is majestic. We came to know about one rising star of Tik Tok who is earning the right name as an influencer through Tik Tok.

*Rahul Kansal is a new rising star of an app called Tik Tok; *his popularity is growing at a rapid pace all thanks to his creativity. He is using the power of social media for his growth. Rahul has become a famous star on Tik Tok, and his videos and popularity are giving inspiration for many others.
India, as we all know, starts slowly but when we know how to use things we are better than the most. App might of other country but most popular are Indians in fan following on Tik Tok and other apps. Stars like Rahul Kansal are giving fierce competition to the veteran of B-town with their creativity and excellent acting skills.

Rahul Kansal's growth has inspired many others to make a name through such apps. What is a good thing about these apps is any can become famous through such apps. Precious modest or poor all are a same most crucial thing is talent, and people like Rahul Kansal are the ideal example that if you have the ability, then technology can take you far than you expect in terms of popularity and earnings.

Rahul is not coming from any acting background, but when you see his creativity, you will be surprised how he can make such videos. He is a gem of talent, and this Delhi lad is going to make a big name in future for sure. His popularity has already gained good speed, and in one or two years, we will see him winning much more than today.

Rahul Kansal has caught the eyes of many directors from B-town due to his looks, Acting talent, and humongous fan fallowing, Rahul Kansal is already a megastar of Tik Tok world. In coming years we will see Rahul Kansal as the brand ambassador of top brands of India and international.