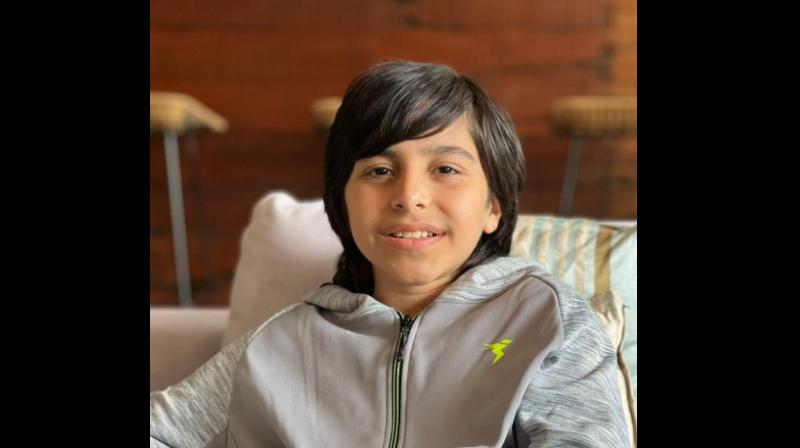 Harshil Thakkar, an Indian child actor can undoubtedly be called a 'Young Genius'. He has efficiently and effectively done multiple projects, endorsements, web series, daily soaps and movies. Harshil started his career in 2017, when he was just 7 years old. He used to go to dance class with his brother to pick and drop him and was accompanied by her mother. Gradually he got attracted towards dance and he started copying and dancing with them. He was super entertaining and everyone loved his performance in school and house parties.

One of his neighbour friends was a photographer and he suggested and guided Harshil to reach the industry by clicking some pictures. For the very first time on his first try, he got selected for a V-Guard advertisement and small roles in serials. In this way, he stepped into the industry.

He has played significant roles as a child actor.  He has acted in serials like Vighnaharta Ganesh(2021), Swabhimaan (2017), Ishqbaaz-2 (2019). He has also shot for a webseries The Pickle Factory, which is yet to release. He has also done the movie The Zoya Factor.

His first project was V-Guard. After that he got to work with many big brands. But still his first project has always been super nostalgic and he still loves his first project. It was shot in a beautiful location with his cousin brother. Whenever he see these advertisements he always feels grateful and blessed. When his hoardings were put all over India , he became a known face in the industry.