Shaukat Shaikh to venture into the digital space soon

With an experience of almost 17 years, the line producer has been the first choice of some of the biggest production houses 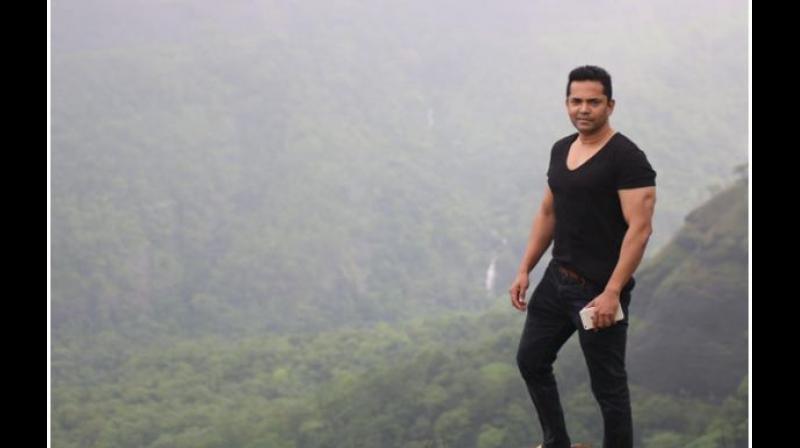 Be it managing the budget, choosing the right location for the film or managing the day-to-day aspects of film production, Shaukat Shaikh explains that one needs to be a multitasker to work in the line production team. — By arrangement

The world of cinema has always fascinated everyone. The larger than life persona and the magnum opus craft that we see on screen is a result of endless effort and hard work. In this dynamic environment, conceptualizing the script of the film or a show seems easy. But there goes a lot behind making a film. While working on any project, every department functions closely with one another. Among other teams, the production team works relentlessly behind the success of any film. When we talk about line producers, Shaukat Shaikh is the name that comes to our mind. He is the brainchild behind Fisherman Films Line Production Company.

Till date, the line producer has worked with big names including Amitabh Bachchan, Salman Khan, Ajay Devgn, Aditya Roy Kapur, Katrina Kaif, Sanjay Leela Bhansali and many more. The cinema that is being presented to the viewers requires a lot of dedication before bringing it to life. Be it managing the budget, choosing the right location for the film or managing the day-to-day aspects of film production, Shaukat Shaikh explains that one needs to be a multitasker to work in the line production team. In an extraordinary career, Shaukat Shaikh’s company has been associated with many big Hindi films and South films.

With an experience of almost 17 years, the line producer has been the first choice of some of the biggest production houses. In other words, many media and production companies rely on Shaukat Shaikh when it comes to finalizing the recce of any film. The line producer has got various lavish homes in beautiful locations including Lonavala and Pune in Maharashtra. Besides helping with the outdoor location scouting for ad films, series and films, his company is a go-to name for logistics that are required during the shoot of any project.

After working on various big-budget films, Shaukat Shaikh is now all set to venture into the digital space. However, due to the COVID-19 pandemic, the plan to foray into the OTT space got postponed. “My team and I have always been keen to come up with a web show. Hopefully, Fisherman Films Line Production Company will work on a web series in the coming year”, stated Mr. Shaukat. That sounds pretty interesting that his company is all set to produce a web series in the coming time. We can’t wait to see Shaukat Shaikh don a producer’s hat for a web series. Our best wishes are with him, and may he achieve immense success in the OTT space as well.

Abhishek Kalia creating a niche for himself in realm of music