Chahal rose to fame as he became an internet entrepreneur at 16, and later having sold his multiple businesses for millions of dollars 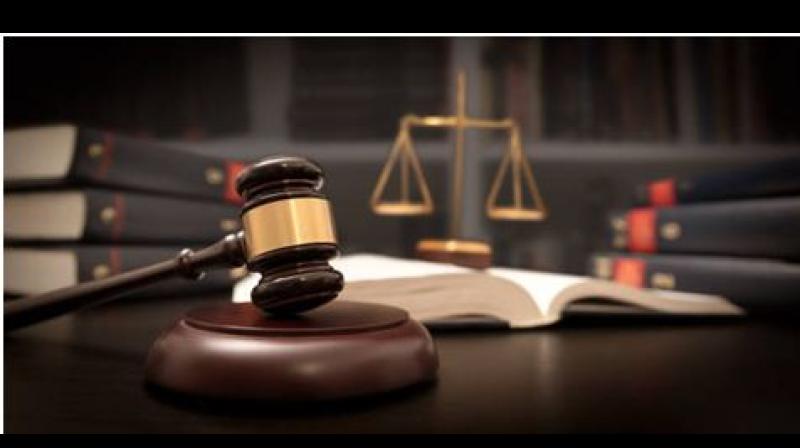 For his exceptional work, Bloomberg Businessweek named him among the 15 best young entrepreneurs of the year in 2010. — By arrangement

Tech mogul, Gurbaksh Chahal, has succeeded in crushing charges related to his domestic violence charge after a legal fight that lasted over 7 years. The conviction against him was "set aside" at the beginning of September by a San Francisco court, clearing his name after 7 years.

Chahal rose to fame as he became an internet entrepreneur at the age of 16, and later having sold his multiple businesses for hundreds of millions of dollars. He had pleaded to a no-contest misdemeanor domestic violence and domestic battery charge, sentenced to probation, and a 25-hour community service order. He was later alleged to have violated his probation but no evidentiary proof was required since it was a probation hearing. His legal troubles were particularly highlighted by yellow journalism.

The lower court agreed to expunge this conviction last month (PDF) by stating the following: The Court makes a finding and grant motion pursuant to PC 1203.4 in the interest of justice. Pursuant to the signed and filed order Guilty plea is set aside and a not guilty plea is entered. Order for Dismissal signed and filed in court.

This entrepreneur founded his first advertising network at an age of 16 and two years later, became a millionaire after selling it to ValueClick at nearly $40 million. In 2004, he co-founded BlueLithium, which went on to become the fifth-largest ad network in the USA, before being sold to Yahoo in a $300 million deal. Chahal has since founded other internet-based companies including RadiumOne and Gravity4. At present, he is the CEO of VendorCloud and RedLotus.

Today, this virtuoso has fleed from the case seeing his honesty, and has proved that he is innocent. His good work has helped him to get aside from the case. Now, he is again ready to ace the realm with his dedication and efforts.

What you need to know about payday loans