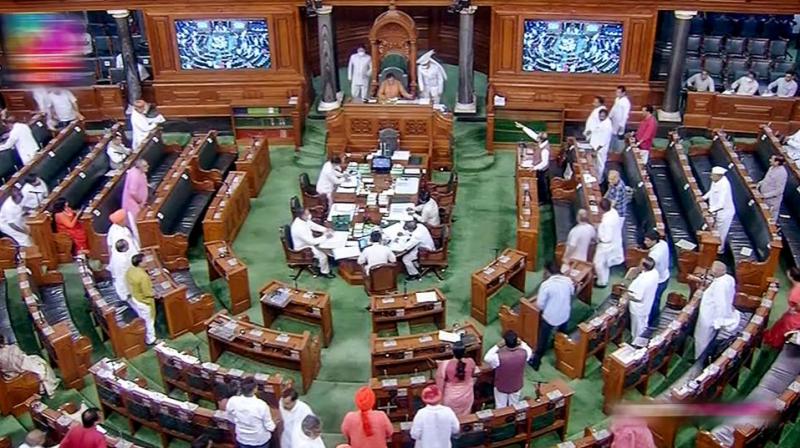 The bill, if approved, will also regulate the transfers of judges. (Representational Image/PTI)

The CPI(M) lawmaker moved the bill that aims to regulate the procedure to be followed by the National Judicial Commission for recommending people for appointment as the Chief Justice of India and other judges of the Supreme Court, as well as chief justices and other judges of high courts.

The bill, if approved, will also regulate the transfers of judges. It will lay down judicial standards, provide for the accountability of judges and establish a credible and expedient mechanism for investigating into individual complaints for misbehaviour or incapacity of a judge of the apex court or of a high court and regulate the procedure for such an investigation.

The bill also proposes for the presentation of an address by Parliament to the President in relation to a proceeding for the removal of a judge and for matters connected therewith or incidental thereto.

While opposing the bill, AAP MP Raghav Chadha said that the concept of NJAC has come under consideration by the Supreme Court three times -- in 1993, 1998 and 2016. "All three times, while giving importance to the independence of the judiciary, the Supreme Court dismissed the framework of the NJAC. I have stood to oppose the NJAC, which my honourable colleague has introduced," Mr Chadha said.

"We are attempting to do a constitutional impossibility. I think the system of judges' appointments and the collegium system is working very well," said Mr Chadha, adding, "There can be scope for improvement in it, which can be done through conversation with the judiciary. We should not give any handle to the Central government so that they enter into the appointment of judges."