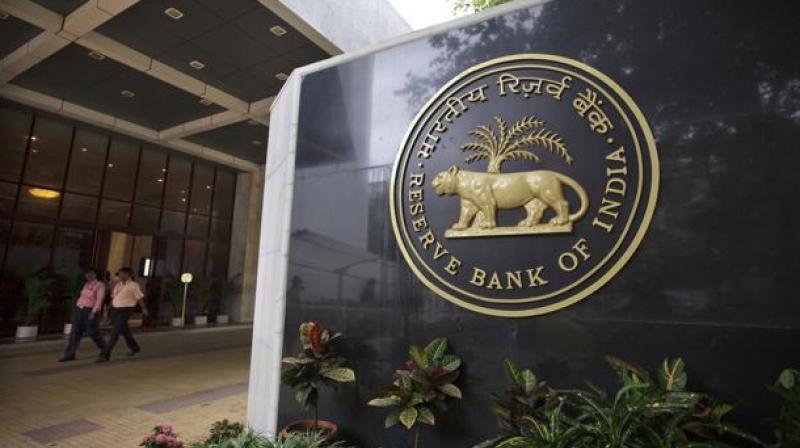 Mumbai: After the Central Bureau of Investigation (CBI) arrested a Reserve Bank of India (RBI) officer from Bengaluru for allegedly helping some individuals convert black money in demonetised notes, the central bank on Tuesday clarified that the official in question had been suspended.

RBI Deputy Governor SS Mundhra said that the accused was a junior official and not a senior one as had been reported in the media. He added that an investigation is on and action will be taken as soon as the facts become known.

Referring to media reports that suggested involvement of bank staff in fraudulent transactions after demonetisation, Mundhra said that given the size of the operation, some officials were bound to behave in a corrupt manner. In this regard, Mundhra asserted that notices have been issued to all banks for data checking. They have been told that whenever they find any inconsistency it should be pursued further through their internal audit mechanisms, he added.

Mundhra said that RBI supervisors were carrying out similar exercises on various data points of banks.

Assuring people in the wake of continuing cash crunch at bank branches and ATMs, RBI Deputy Governor R Gandhi said that more and more notes are being issued daily by the central bank.

He asked people to freely use notes they have rather than holding them.

Providing some statistics on banking transactions since November 8, Gandhi said that till December 10, banks have issued notes worth 4,61,000 crore to the public over their counters and through ATMs.

RBI has issued 21.8 billion pieces of banknotes of various denominations since demonetisation, he added.