PM Narendra Modi will celebrate his birthday in his parliamentary constituency of Varanasi where he will interact with school children. 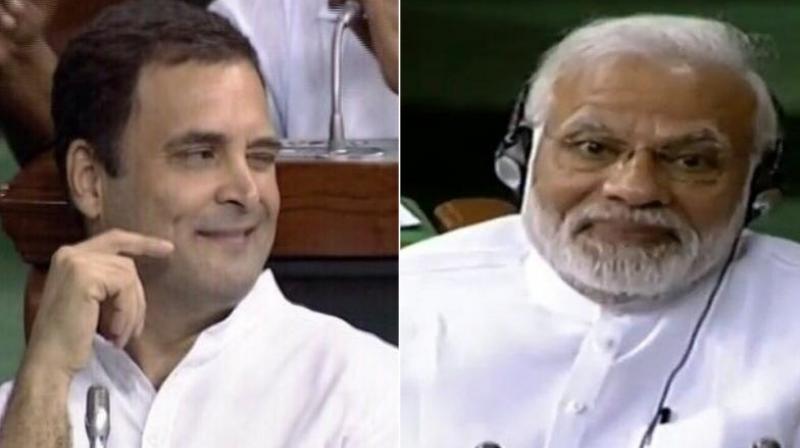 New Delhi: Today is Prime Minister Narendra Modi’s 68th and Twitter is all abuzz with wishes and greetings pouring in for him.

The Congress chief’s wish to PM Modi is right above last tweet on September 15, where he accused the Prime Minister over the Vijay Mallya case, alleging that the PM’s “blue-eyed boy” in the CBI weakened the lookout notice against the fugitive business tycoon and allowed him to escape the country.

Trinamool Congress supremo and West Bengal Chief Minister Mamata Banerjee, who has been constantly accusing the Centre for its policies, also wished the Prime Minister on his 68th birthday.

Mamata Banerjee, who is currently on a 13-day official tour to Europe, tweeted: “Birthaday greetings to Prime Minister @narendramodiji.”

Prime Minister Narendra Modi will celebrate his birthday in his parliamentary constituency of Varanasi where he will interact with school children.