India   All India  30 Nov 2021  No decision on nationwide NRC yet: Govt in Lok Sabha
India, All India 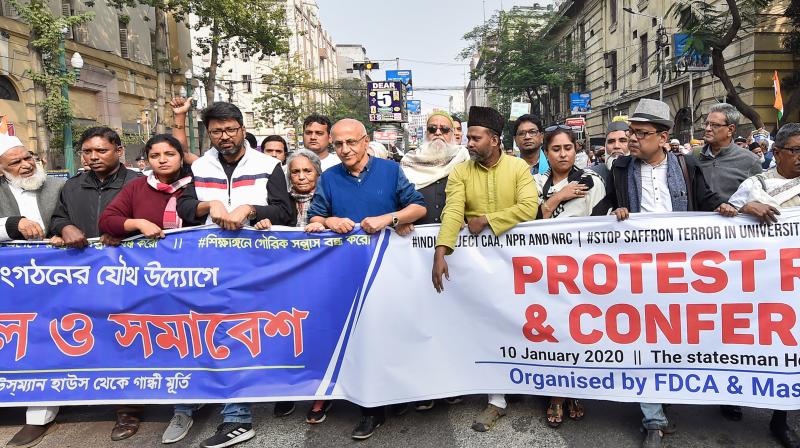 New Delhi: The government has not taken any decision yet to prepare a nationwide National Register of Citizens (NRC), the Lok Sabha was informed on Tuesday.

Union Minister of State for Home Nityanand Rai also said that The Citizenship (Amendment) Act, 2019 (CAA) was notified on December 12, 2019 and had come into force on January 10, 2020 and the people covered under the CAA may apply for citizenship after the rules are notified.

Till now, the Government has not taken any decision to prepare National Register of Indian Citizens (NRIC) at the national level, he said in a written reply to a question.

Rai said as far as Assam is concerned, on the directions of the Supreme Court, the hard copies of the supplementary list of inclusions and online family-wise list of exclusions in NRC have been published on August 31, 2019.