A heavy security bandobast is being put in place for the VIP movement, not only from BJP but from other parties as well. 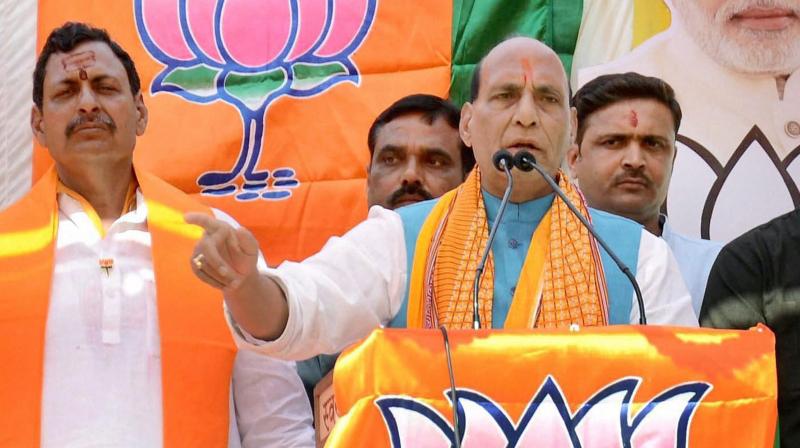 Lucknow: Eight Union ministers will now be camping in Varanasi, the Parliamentary constituency of Prime Minister Narendra Modi that goes to polls in the last phase of elections on March 8. According to a district official, programmes have been received for eight ministers and two party leaders — all of whom enjoy Y category security.

The two party leaders with Y category security are BJP vice president Om Mathur and state president Keshav Maurya. The elections in Varanasi is a matter of personal prestige for the PM and the BJP is keen to ensure that they win all the Assembly seats in the district.

The party is facing trouble in Varanasi south seat where it has denied ticket to veteran leader Shyamdev Roychaudhary, who has won seven times in a row. At the local level, party workers are upset at not being given ‘due importance’ by the top leadership. The Nishad community, which has a sizeable presence in Varanasi, is also upset with the party for planning to build jetties in the Ganga river and thereby, taking away their livelihood to an extent.

The party, therefore, has decided to deploy an army of ministers and top leaders who will not only campaign in the coming days but will also interact with the local people and defuse their anger, if any.

A heavy security bandobast is being put in place for the VIP movement, not only from BJP but from other parties as well.

DIG Varanasi Vijay Bhushan said that though there was adequate police force at the moment, the state government had sought additional forces from the centre for Varanasi and other districts in the last phase.