Shazia Ilmi has found her first post in BJP after leaving Aam Aadmi Party with the appointment. 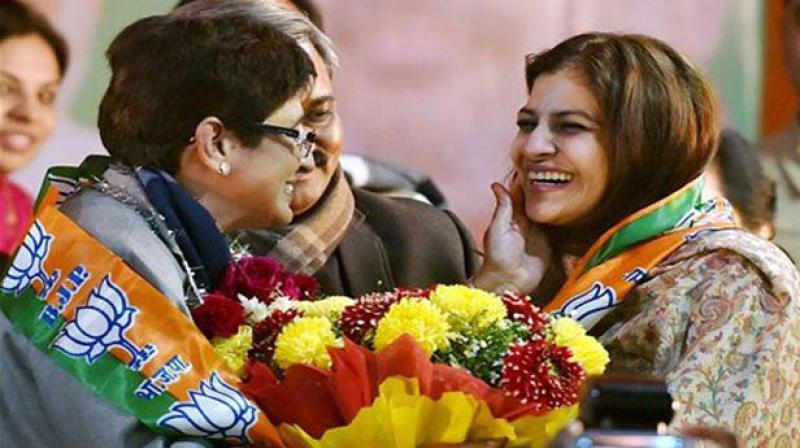 Party sources, however, claimed that the new team bears a "heavy imprint" of Union Minister Vijay Goel and in-charge of BJP's Delhi affairs Shyam Jaju, as persons close to them found berth in the executive committee.

Shazia Ilmi and Kamaljeet Sehrawat are among the eight who have been appointed as vice presidents. With this, Ilmi has found her first post in BJP after leaving Aam Aadmi Party.

Kamaljeet Sehrawat, who was the chief of Delhi BJP Mahila Morcha, has been made the party's city unit vice president due to her "good show" in the women's wing, a BJP leader said.

Former North Delhi mayor Ravindra Gupta has been appointed as general secretary. His colleague in North MCD and vice chairman of the standing committee of the civic body, Rajesh Bhatia has also been made a general secretary.

Sunil Yadav has been appointed as the president of the Delhi unit of Bhartiya Janta Yuva Morcha (BJYM) while Mukesh Rana is the new president of Kisan Morcha's Delhi unit. Gaurav Khari will head the OBC Morcha of Delhi BJP.