Over 15 lakh aspirants appeared for the examination which was held at multiple centres. 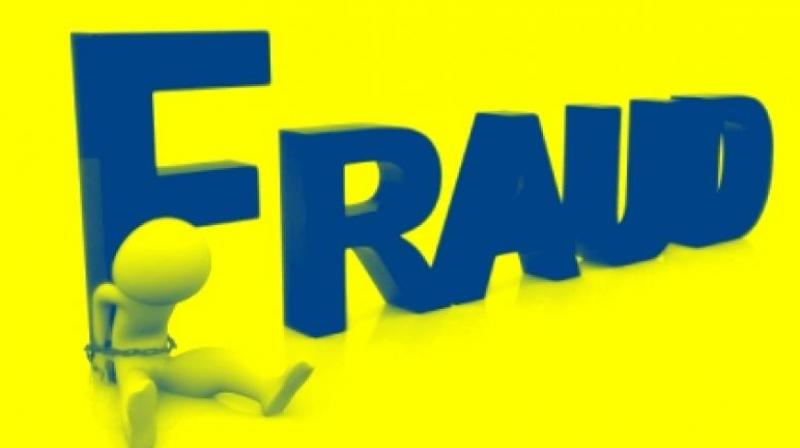 The arrests were made late on Sunday night from Gorakhpur. Fourteen persons had earlier been arrested from other districts. (Representational Image)

Lucknow: The Special Task Force (STF) in Uttar Pradesh has busted a hi-tech racket for cheating in the UP Police Constable Recruitment Examination and three persons have been arrested.

The arrests were made late on Sunday night from Gorakhpur. Fourteen persons had earlier  been arrested from other districts.

According to IG STF, Amitabh Yash, the kingpin of the gang, Anil Giri, has confessed to taking money from candidates for providing solvers in the examinations.

“The modus operandi was that one person sitting in the exam will immediately send pictures of the question paper to the solvers, who would then provide answers through a spy- mic. Prima facie, solvers charged `5 lakh per candidate”, the officer said.

The IG further said that Anand Yadav, a bachelor in science, worked as a solver for the question papers while Amarnmath Yadav worked as a liaison officer for the gang.

After the arrests, a sum of `4 lakhs in cash and identity cards of several candidates were recovered from the possession of the accused.

The STF is continuing raids to arrest the other members of the gang while the entrance examination was held as per schedule on Monday.

Over 15 lakh aspirants appeared for the examination which was held at multiple centres in the state.