Modi said that the culture of ‘licence and permit raj’ stymied ambitions of the common man a few decades ago. 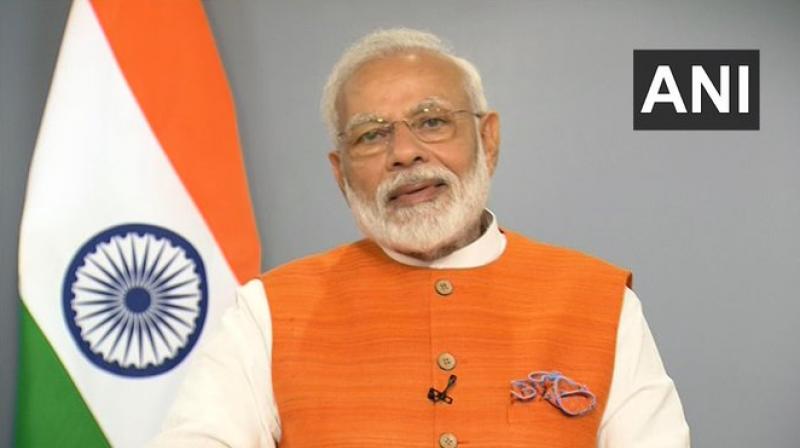 New Delhi: Aspiration is not a bad word today and everyone can make it big irrespective of their surnames, Prime Minister Narendra Modi said on Friday.

Addressing the Manorama News Conclave in Kochi via video, Modi said: “This is a new India where surnames of the youth don't matter… what matters is their ability to make their own name. New India isn't about voice of select few but each Indian. This is an India where corruption is never an option, whoever the person is.”

Modi said that the culture of ‘licence and permit raj’ stymied ambitions of the common man a few decades ago.

“Success depended on whether you belonged to an Old Boy's club. Big cities, big institutions, big families were all that mattered,” he said.

The Prime Minister also said there must be enough civility in public life for different streams to hear each other even if they did not agree on everything.
“There must be dialogue between individuals, organisations irrespective of one's thought process,” he said.

Prime Minister Narendra Modi inaugurated the Manorama News Conclave 2019 via video-conferencing from New Delhi at 10 am on Friday.

The 2019 edition of the conclave was on the compelling theme of ‘New India’.
The conclave is being held at the Lulu Bolgatty International Convention Center, Grand Hyatt, in Kochi.