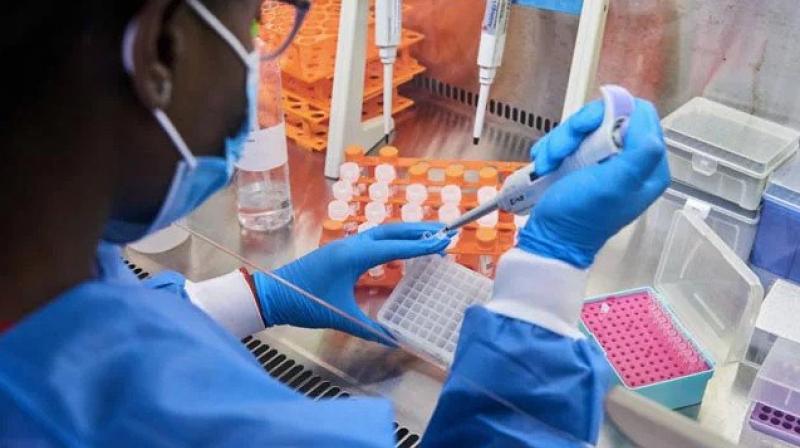 Leading South African scientists warned it is still too early to determine that the omicron variant will only cause mild illness.

The true impact of the coronavirus strain is currently hard to determine because it has so far mostly affected young people, who are better able to fight off the pathogen, and people tend to get sicker after carrying the virus for some time, the scientists said in a presentation to lawmakers on Wednesday.

Earlier the National Institute for Communicable Diseases said the daily number of new confirmed cases in South Africa almost doubled to 8,561 infections in the last 24 hours. Omicron is now by far the dominant strain in the country.

The latest infections have occurred “mostly in the younger age groups but we are starting to see this move into the older age groups,” Michelle Groome, head of public health surveillance and response at the NICD, told the lawmakers. “We are also expecting that the more severe complications may not present themselves for a few weeks.”

On Nov. 25, the South African government and scientists announced that a new variant, later christened omicron by the World Health Organization, had been found in the country. That triggered an equity market sell-off and led to the imposition of travel bans on several southern African nations.

Richard Lessells, an infectious disease specialist at the KRISP genomics institute, said the severity of disease caused by the new strain may also be masked by the fact that many people have already contracted other variants or have been inoculated, giving them some immunity.

“If this virus and this variant spreads very efficiently through the population, then it will still be able to find those people in the population who are unvaccinated and may be unprotected against severe disease,” he said. “That’s what also concerns us when we think about the continent more generally.”

South Africa’s vaccination rate is low compared with western nations and China but is well above most African nations, with about a quarter of the population fully inoculated. Across the continent of 1.3 billion people, only 6.7% are fully vaccinated, with only 0.1% of the 100 million people in the Democratic Republic of Congo having received their shots.

Even so, Lessells expects that while the variant may evade antibodies the body’s other defenses, such as T-cells, may still be effective. T-cells kill infected cells.

“We expect that the protection you have against severe disease is much more difficult for this variant to get around,” he told the lawmakers. “We don’t expect this will have any effect on the therapeutics we use.”