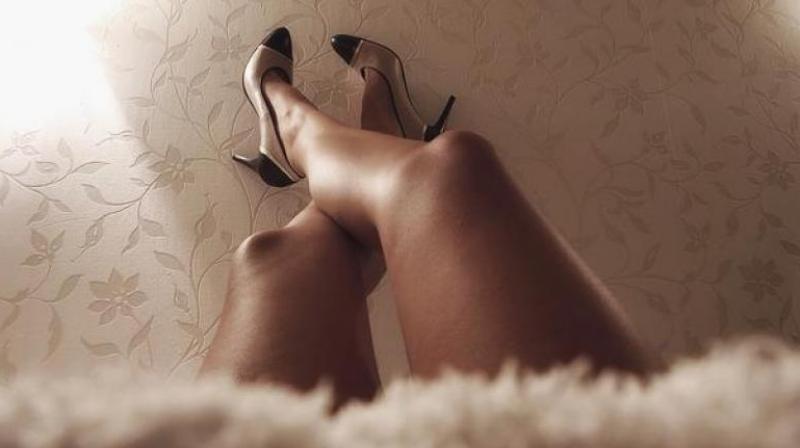 The toy can be turned on only after women insert it in their vagina’s. (Photo: Pixabay)

Women seek sexual pleasure in a variety of ways and while sex toys have been around for a while, there have been several improvisations. A new sex toy gives electronic shocks for orgasms and is deemed better than any previous toy and would may any woman happy.

According to a report in Glamour, the new sex toy came into the market only recently after the technology was introduced a few months ago. The new sex toy technology is all about electro-stimulation that makes the muscles contract making women think they are at a climax but end up bringing a stronger electric shock. The writer Suzannah Weiss who tried the sex toy survived through the pleasuring with real electric shocks but only till the fifth mode after the device is turned on.

The toy can be turned on only after women insert it in their vagina’s as that is how it is programmed. The 10.5-inch toy has 10 modes of stimulation and passes an electric shock so it would be the best for people who don’t mind pain with pleasure.