According to researchers Lucknow is the most protein deficient city in the country. 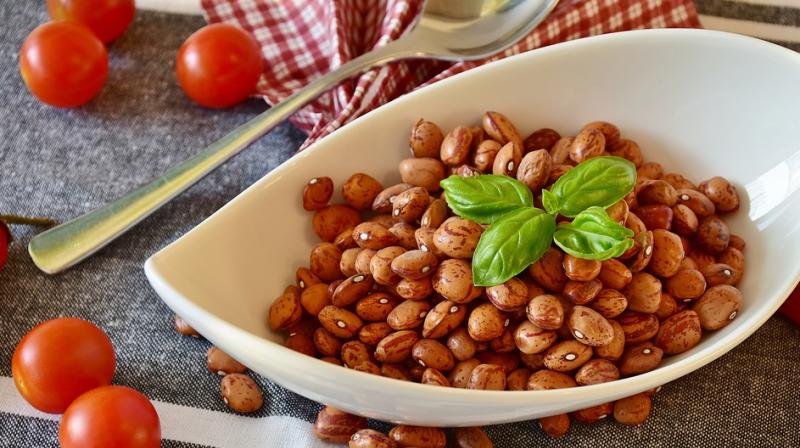 New Delhi: Around 73 per cent of the Indian diets are protein deficient and the shortfall is more alarming among the vegetarian ones, according to a new study.

Eighty-four per cent of the vegetarian diets are low on protein as against the non-vegetarian ones which are 65 per cent short of mandatory protein requirements, the study conducted by market research firm IMRB claimed.

Among cities, Lucknow is the most protein deficient (90 per cent). Ahmedabad and Chennai face a shortfall of 84 per cent, Vijayawada 72 per cent, Mumbai 70 per cent and Delhi 60 per cent.

Protein is one of the most misunderstood nutrient in India with 93 per cent of Indians being unaware of their ideal protein requirements, it claimed.

"Indians suffer from several myths related to protein which is one of the fundamental nutrients for the human body," the report said.

It deduced that Indians are not well aware of the adverse impact of protein deficiency, as only one-thirds of the respondents strongly endorsed that lack of protein can cause weakness and fatigue.

A closer look at various consumer segments showed that the deficiency is highest among men with families at 75 per cent and mothers at 72 per cent.

It said that around 93 per cent of the respondents were unaware of their ideal protein requirement, with pregnant ladies on the top (97 per cent), followed by lactating mothers (96 per cent) and adolescents (95 per cent).