An Australian Aboriginal dance company will be bringing forth their culture and tradition through a dance performance. 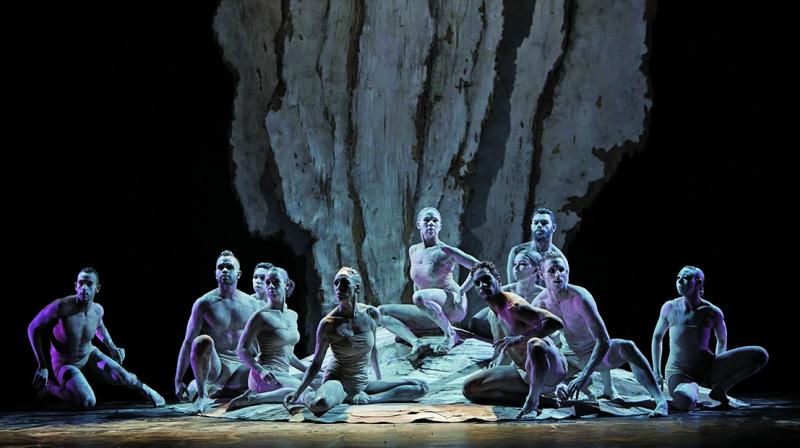 After two successful dance performances in Delhi and Bengaluru, the performers of Bangarra Dance and Theatre Company - Aboriginal and Torres Strait Islander organisation, are all set to transport the Mumbai audience to the valleys of the southern island of Australia. Led by Stephen Page, the dance troupe was formed in 1991 and since then has produced more than 15 new works that have been presented across the globe.

For their debut in India under Australia Fest - a six month long festival of Australian culture, creativity and innovation in India, the group will showcase a 70-minute dance Spirit 2018 - a fusion of Aboriginal culture.

What makes this performance unique is the seamless blending of ballet, modern dance and pilates with a speck of traditional Aboriginal dance elements. “Being an Aboriginal dance company, we tell envisioned stories of our culture and tradition in order to bring our community forefront,” says Beau Dean Riley Smith, who has been a dancer with the group for last six years. Explaining the concept of the performance he says that it includes decoding the past, issues and activities that the indigenous tribe pursue in their day-to-day lives and how the community has evolved over the years. “It is abstract, very much rooted and grounded. We reflect the past keeping our present in mind.” But for a senior dancer of the group Jasmin Sheppard, this performance of Bangarra is most vitally the way of reclaiming culture and reconnecting to the lost roots. “It’s a way of finding your way back home, especially for urban indigenous youth who have no ties to the original culture,” says the dancer.

So far they have been able to share the indigenous challenges through their stories with the wider Australian audience and have showcased the cultural heritage while helping people to connect back with the community. “People may not know what’s going on in their country with aboriginals, and our performance is a way to bring those forth,” says Jasmin. “We are lucky that we have a strong social conscience and are willing to spread our message in order to keep our culture strong,” adds Beau.

Over 300 hundred years, the Aboriginals of Australia have been struggling to make their voice heard. However, this indigenous community has come a long way with its 3.3% population surviving as the Aboriginals or Torres Strait Islander in the country. With authentic storytelling, exceptional technique and deeply moving dance performances, Bangarra’s inherent connection to the land and people make them unique and enjoyable by audiences from remote Australian regional centres to New York and now in India. “The indigenous people have been kind of left out by the society but they are culturally strong,” rues Jasmin adding that a major part of Aboriginal culture has been lost because of the wide Australian policies, and hence the indigenous community still has a long way to go to make their voice heard, “and there is no better way to do it than art to make the community healthy and flowing,” she says.