The collective is the brainchild of the renowned cinematographer, Fowzia Fathima, known for her films like Mitr, My Friend (2002). 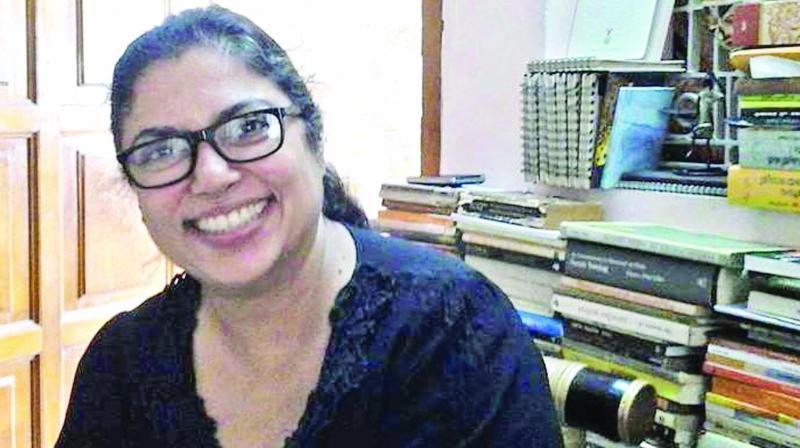 The collective is the brainchild of the renowned cinematographer, Fowzia Fathima, known for her films like Mitr, My Friend (2002).

“It all started with a Facebook group that was created by Fowzia Fathima ma’am, who brought in all the women cinematographers she knew to the group. We initially used to discuss the interesting things happening around the world in terms of cinematography. Later, when all the women cinematographers of UK came together and formed a collective called ‘Illuminatrix’, Fowzia ma’am got  excited and said that it was something we should do here as well! That’s how the whole project started,” says Juhi Sharma, one of the members of the collective, who has worked in a Hollywood documentary and ad films for companies like Flipkart.

The collective will take on the task of exhibiting the works of the existing members, and get the word out on younger DOPs — “We will then go into conducting conferences and seminars with cinematographers in colleges from all around the world. The problem here is that cinematography is considered to be a physically-demanding profession — and I think that’s why not many women get into it. So the idea is to show and make many women understand that it is something they can do easily as well,” Juhi elaborates.