A week-long cultural fest is held in Delhi to celebrate French as a quality language. 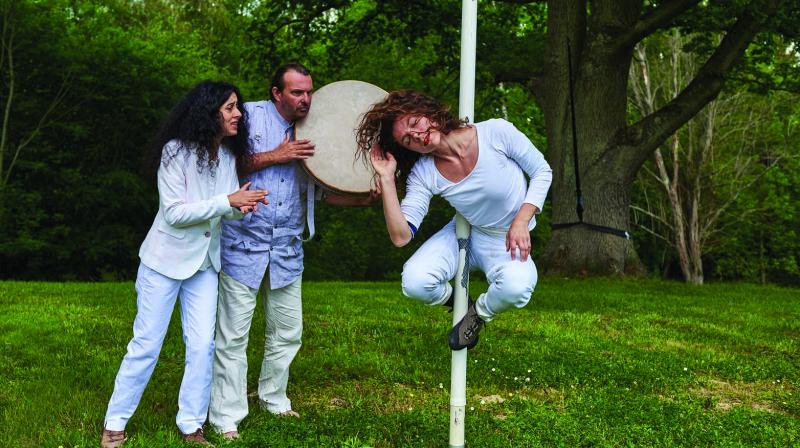 The festival offers back-to-back film screenings and the inauguration of an exhibition.

French lovers dominate the national capital for next few days with Francophone Festival that began on March 13. It’s getting the city into a French mood with its exhibitions, film screenings, theatre, live music and the much-awaited Francophone Mela.

Organised by Alliance Française de Delhi, ‘Semaine de la Francophonie’ or the Francophonie week opened with a tête-a-tête with Canadian author Frederick Lavoie on countering fake news and literary journalism as a tool to counter it at the M.L. Bhartia Auditorium. 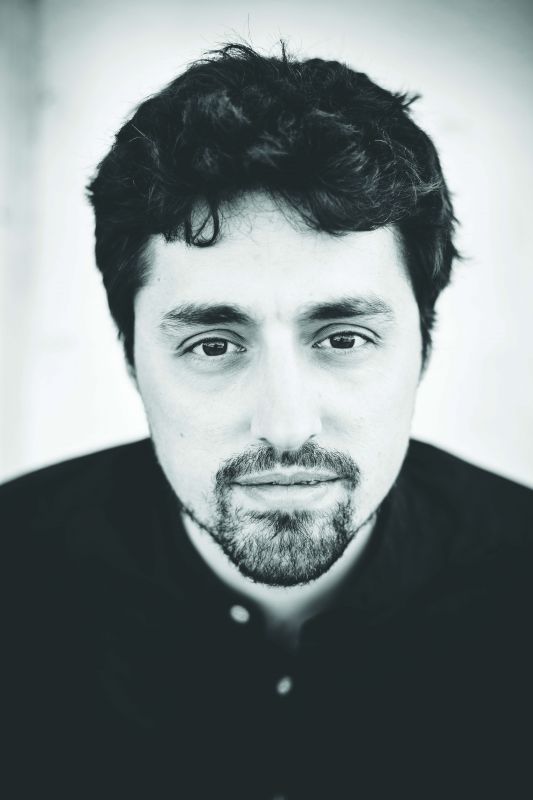 The festival offers back-to-back film screenings and the inauguration of an exhibition. Participants can watch a Canadian drama film ‘Mommy’ which debuted at the 2014 Cannes Film Festival and won the Jury Prize, followed by another Canadian movie ‘Origami’, which revolves around an art curator who discovers his ability to travel back in time following a traumatic event.

In the evening, Alliance Française de Delhi, with the support of Raza Foundation, is also be organising an exhibition titled ‘Back from France’ – Living Outlines, retelling the India-France-India story through the artworks of Reji Arackal. The exhibition inaugurated on March 14 will be on view till March 28, every day, at the Gallery Romain Rolland.

“The Francophonie Week is the festival of the French language and cultures of the French-speaking countries, which is celebrated every year in the middle of March across the world since 1988. This will be a one of its kind experience for all those who know no bound when it comes to adapting and enjoying different cultures, especially the French one,” director of Alliance Française de Delhi Jean-Francois Ramon said.

French is the sixth most widely spoken language in the world, the third language for business, spoken by more than 300 million people on five continents, and also is known as the language of diplomacy. French is one of the three procedural languages of the European Union, along with English and German, and the sole language used for the deliberations of the Court of Justice of the European Union.

On the third day of the festival - March 15 – French accordionist Noé Clerc along with an Indian Classical vocalist Ujwal Nagar and percussionist Zaheen Khan will present various ‘shades of sound’ from the musical series of Alliance Francaise de Delhi [InChorus] to the visitors at the M.L Bhartia Auditorium from 6.30 p.m onwards.

[Inchorus] is a cycle of musical meetings organised by Alliance Francaise de Delhi in collaboration with a young organisation called Kalasetu, for the promotion of South Asian Traditional Performing Arts and exchanges between Indian and French artists. It is a platform to promote young promising musicians of all genres, both Indian and French through residencies, concerts and workshops.

The festival will culminate on March 16 with the Francophonie Méla - held from 10 am till 8 pm - which will witness representatives from different Francophone countries gather at one place, animating stalls all over Alliance Française de Delhi, and sharing information about their cultures accompanied by delicious food from all over the world.

The festivities will begin with various competitions organized for Delhi schools students followed by a theatre play in the afternoon by Alliance Francaise de Delhi’s theatre group.

On this occasion, an opportunity called “AFD’s got talent” will also be given to the students of Alliance Francaise de Delhi to showcase their talent at their best.

The celebrations will conclude in the evening with an acrobatic performance titled Via – A fusion of Chinese Pole and Kalaripayattu by an Indo-French performing group at 5:30 pm followed by a French DJ night by DJ Roli.