UK woman dubbed 'Queen of Benefits', addicted to getting pregnant

She is also called 'Most Shameless Woman' as she already receives 40,000 pounds as benefits 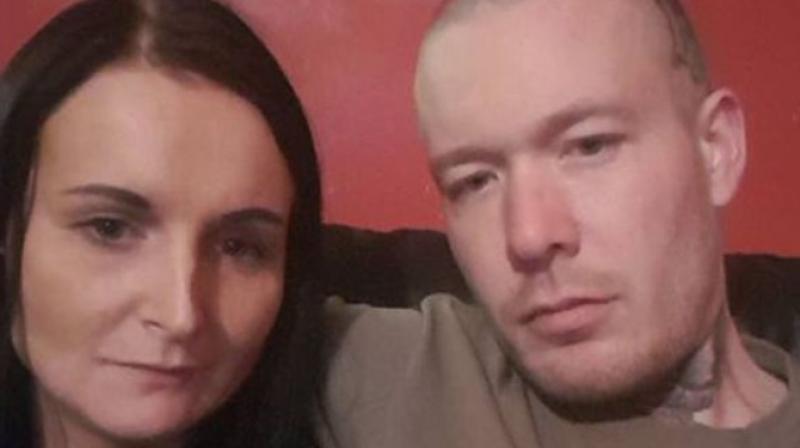 34-year-old Chery Prudham has had 12 other children from her ex-husband and various other fathers. (Photo: Facebook)

With rising prices, there are many couples that are not having more than one child as they cannot afford to take care of them. A UK woman though is undeterred because she gets benefits from the government to run her family.

However there is a twist, the woman already has a dozen children and she is pregnant with one more because she is ‘addicted’ to getting pregnant.

According to a report in Mirror, Cheryl Prudham is already pregnant with her thirteenth child with her current husband Lee Ball. The 34-year-old mother is also branded as Britain’s most shameless mum and ‘Queen of Benefits’ because she avails of the monetary benefits from the government. The woman already has 12 children and benefits of around 40,000 pounds per year.

Interestingly, the mother admits that she is addicted to getting pregnant. All her children have been had with her ex-husband Robert and many other fathers too.