Anthony Sarandrea, a leading US-based entrepreneur is all geared up to get into Bollywood. 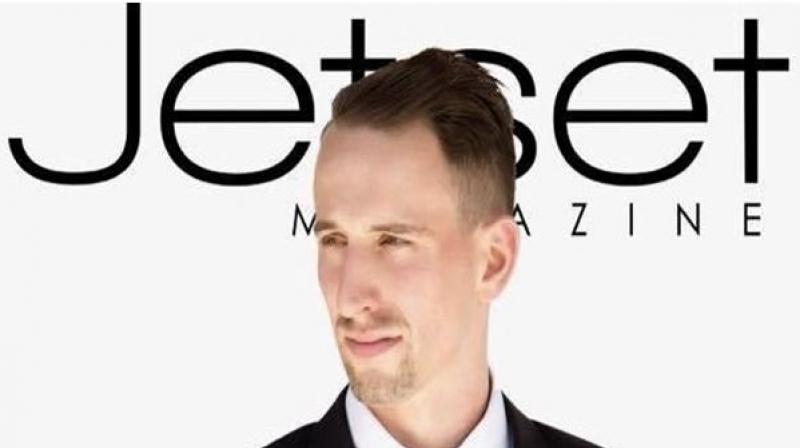 Anthony Sarandrea, a leading US-based entrepreneur, a permanent feature in Forbes'  top “under 30 year old” entrepreneurs list and a motivational speaker, is all geared up to get into Bollywood as an actor.

After making his mark as a successful entrepreneur, he is looking to take up new challenges in life. He has been facing the cameras since very long and is also a renowned motivational speaker. His this expertise sparked interest in acting in him and he finally started looking for some good roles to mark his acting debut.

Finally, he received a call from Bollywood where he has bagged a big budget project in which he will be the leading actor.

"After spending so many years as an entrepreneur, I wanted some new challenges in life and my interest in acting helped me find that challenge. I was looking for some offers for months now but finally I have got something which I believe would be good to begin my career with. I wanted a significant role in a movie which I would be able to do justice to and I feel God just listened to me," said Sarandrea.

"It is a dream come true moment for me as I have no experience of acting but I have started taking acting classes now and my teachers are impressed with my improvement so far. I hope to excel in this field as well and enjoy a career here as well," he added.

Currently, Anthony is known as one of the best customer generators across the world. He specialises in the financial services space and has a team which has been generating over 1 million customers every year. He has also helped American’s recover more than 650 million dollars in debt.

He had also featured alongside Snapchat founder Evan Spiegel as one of the "Entrepreneurs who are changing the world".

Now, him turning to acting, it feels like he is going to give a tough competition to his counterparts here.

He has already come to India and is also taking dance classes to brush his dancing skills. Not much has been revealed about the film but it seems that it is going to be an unorthodox love story which has never been seen before in Bollywood.

"We are working on an original story which is not inspired from any past films from India or around the world. This story has touched my heart and I feel blessed to be a part of the project. It really is a great opportunity for me to prove myself in a different field as I have got a great script to work upon," said Sarandrea.