Highlight of the auction is Indian art maestro MF Husain’s 1937 Morris 8 that is also the oldest in the lot. 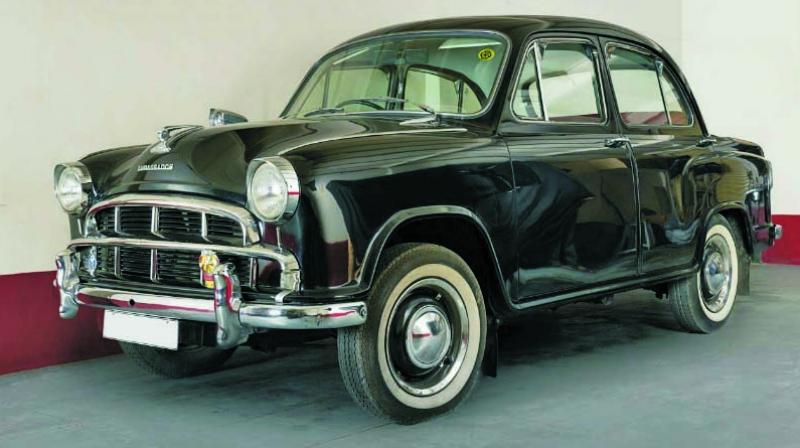 Online auction house AstaGuru’s vintage car auction, starting today, is a first of its kind in India, featuring cars dating back to the 1930s till the 60s. With a total of 10 cars, all procured from Mumbai collectors, it took curator and CEO Tushar Sethi about three months to put the collection together.

A patron of contemporary and Modern Indian art, collectibles and antique auctions, the curator had been contemplating this idea for a long time. “We have been debating this idea for a couple of years, but decided to materialise it this year. And as this is the first time, we decided to stick to 10 and see how things turn out,” says Tushar. 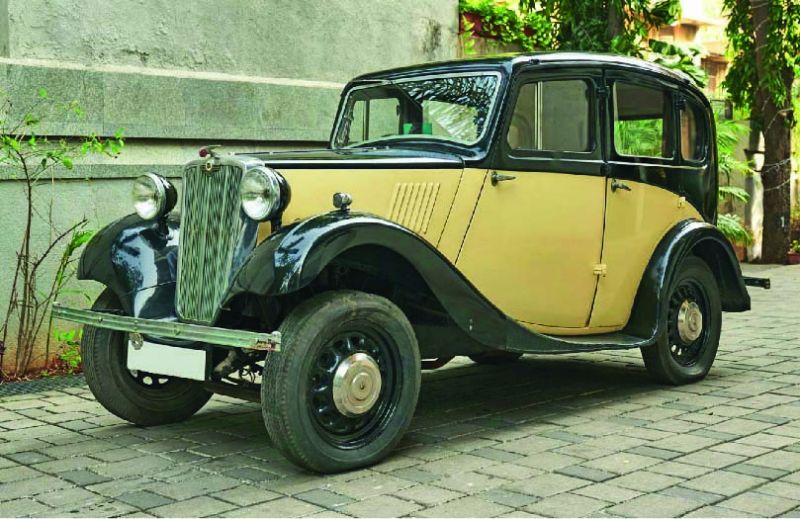 As a new auction concept in India, Tushar wanted to add a lot of Indianness to the auction, hence putting on display classics like the 1960 Hindustan Ambassador and the 1963 Fiat 1100. However, the highlight of the auction is Indian art maestro MF Hussain’s 1937 Morris 8 that is also the oldest in the lot.

“Being in the art world, we have a connection. When we mentioned the auction, his family said they have a few cars but don’t mind putting one for the auction. Before leaving India, he used to drive in this car around the city,” smiles Tushar. A photo of the artist has been attached with the car online to substantiate its authenticity. 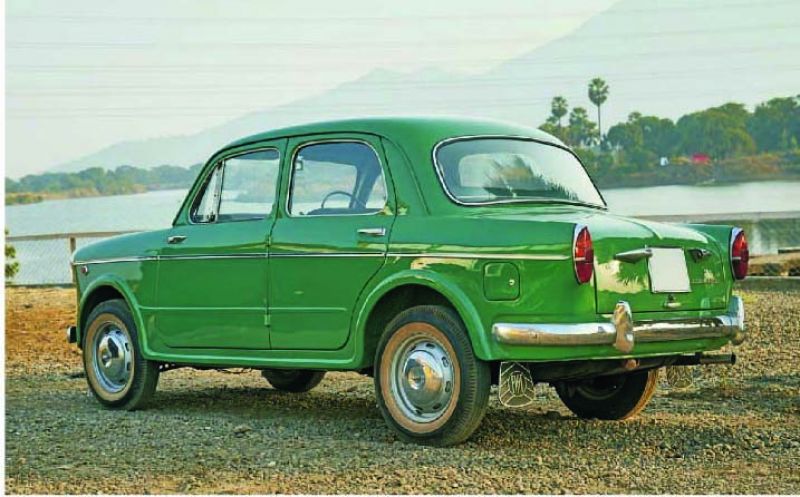 Another highlight is the rare 1947 Rolls-Royce Silver Wraith which the curator hopes will go up to a crore. “It is a rare vintage car and in extremely good condition. The person who consigned it to us has got 30 more cars, but I wanted one of his good cars and got hold of this,” he chuckles.

The showstopper at the auction is the 1951 Chevrolet Styleline Deluxe that recently completed a road trip from Mumbai across Gujarat and Rajasthan and back to Mumbai. It also won the Best Restored Post-War Car at the annual Vintage Car Fiesta hosted by The Vintage and Classic Car Club of India.

Since they are vintage cars, Tushar’s main concern was to be able to get the cars in a working condition. According to the curator, that is where the hurdles came into play. “Vintage cars have the chance of not being registered in the name of the living owner. So we had to pass all the documentation, taxes and registrations in the name of sellers,” he explains. 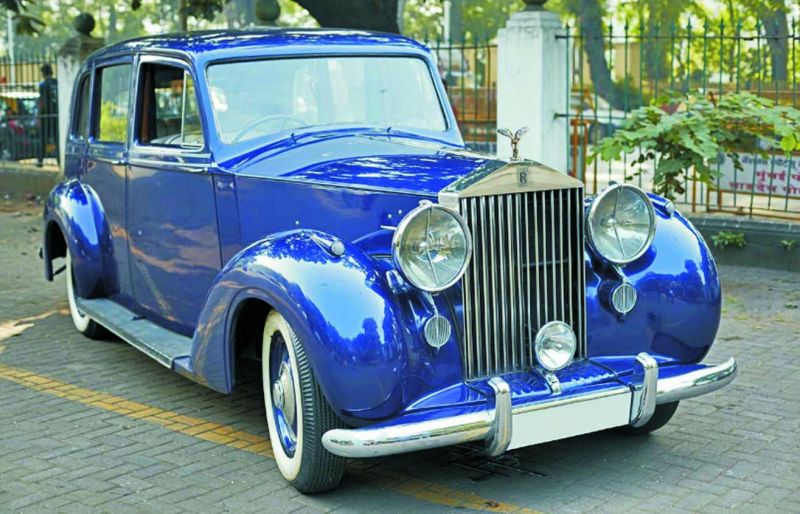 Though the auction market has gained momentum in India in the last 18-20 years, the idea of vintage cars is still nascent, but it surely has takers. Tushar also shares that India houses some classic ageless beauties, dating back to World War II.

“I met a gentleman of my father’s age and he still has his grandfather’s car in a collection. It is an amazing feeling to have a nice vintage Rolls Royce or a Ferrari or a Mercedes parked in your garage. It is a mix of both culture and history which one is proud to be a part of.  But sadly, in India, cars are not maintained properly,” he concludes.