Decreases in food chain length are a pretty big deal, as it reflects not just changes in the architecture of an ecosystem. 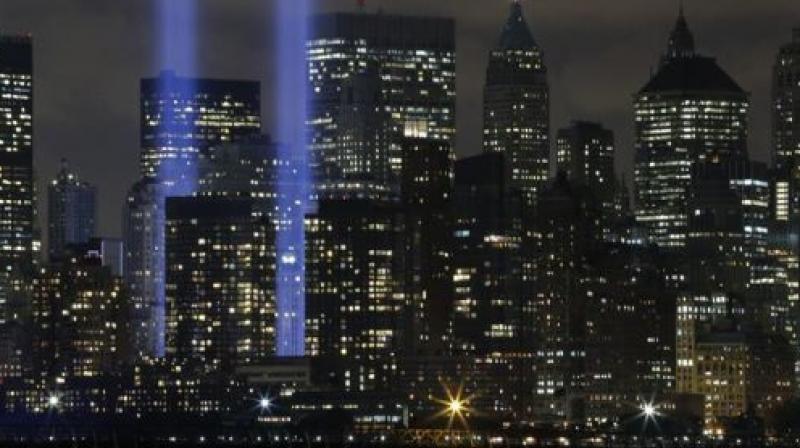 The reasons for the changes are complex, and could include such factors as an increase in predators attracted to a lit area at night (Photo: AFP)

Washington: Increased exposure to artificial light at night not only raises health concerns for humans but also significantly harms the ecosystem, a study has found.

"This is among the first studies to show that light at night has detrimental effects not just on individual organisms in the environment, but also on communities and ecosystems," said Maeika Sullivan from the Ohio State University in the US.

"Nighttime light is having profound impacts that extend to the entire ecosystem," said Sullivan, lead author of the study published in the journal Ecological Applications.

Though many people might not consider it, artificial light is a pollutant, changing the natural course of life for people, animals and plants, he said.

The new study explored the role of light on streams and wetlands in and around Columbus.

The research team examined the effect of existing artificial light in streams, and they manipulated the light in wetlands.

In all cases, there was a canopy of trees and other vegetation overhead, buffering the light.

From those areas, researchers collected a variety of ubiquitous water-dwelling and land-dwelling invertebrate species, including mayflies, water bugs, ants and spiders.

They found that species composition changed with increases in light intensity.

They also discovered that the food chain length of the invertebrate communities - a measure that tells researchers about the complexity of a food web - shortened with more light.

"Decreases in food chain length are a pretty big deal, as it reflects not just changes in the architecture of an ecosystem - the numbers of various species - but also shifts in ecosystem stability and nutrient flows," Sullivan said.

The researchers also saw detrimental changes in energy flow -- how nutrients are cycled between aquatic and nearby ecosystems.

In particular, invertebrates became less reliant on food sources that originate in the water when they were exposed to moderate light levels.

"The reasons for the changes are complex, and could include such factors as an increase in predators attracted to a lit area at night, which decreases the population of their prey, or even shifts in plant growth," Sullivan said.

Previous studies have clearly shown that individual species are impacted by artificial light.

"The classic example is hatchling sea turtles that became disoriented and instead of going towards the moonlit ocean at night, they were headed inland, towards coastal lighting," Sullivan said.

"In that case, light-management tactics have helped address the problem," he said.