Toddler with skin condition gets blisters with mother's cuddles 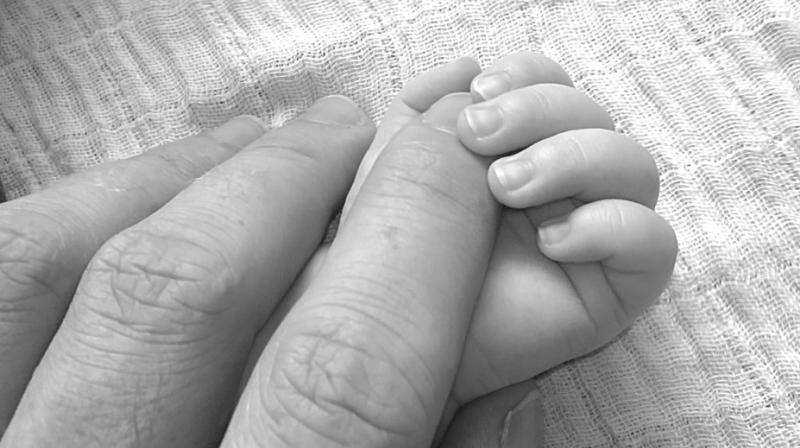 The boy whose skin breaks easily is forced to wear his clothes inside out so that the seams and folds do not touch and hurt him. (Photo: Pixabay)

Mother's want to cuddle their children a lot when they are younger but one child has a rare skin condition that doesn't allow him to. The UK boy has a unique problem that makes him get blisters every time somebody touches him.

According to a report in the Daily Mail, a 11-month-old boy Jamie White from Eccleshall in Staffordshire is born with an incurable skin condition called epidermolysis bullosa that gives him blisters as soon as he is touched. The boy nicknamed ‘butterfly’ skin has skin that is so fragile that even if his mother touches him he gets painful blisters that take a lot of time to heal. The boy whose skin breaks easily is forced to wear his clothes inside out so that the seams and folds do not touch and hurt him.

The boy’s 32-year-old mother, Katie, has to spend one-and-a-half hour every night attending to him bandaging his wounds protecting him from infection. She also gives him morphine so that helps him deal with the pain. Unfortunately, the boy’s father has to even put a sticker on his pushchair asking people not to touch him.