Male actors need to maintain an erection as camera angles are readjusted and the female actor's makeup is fixed during shoots. 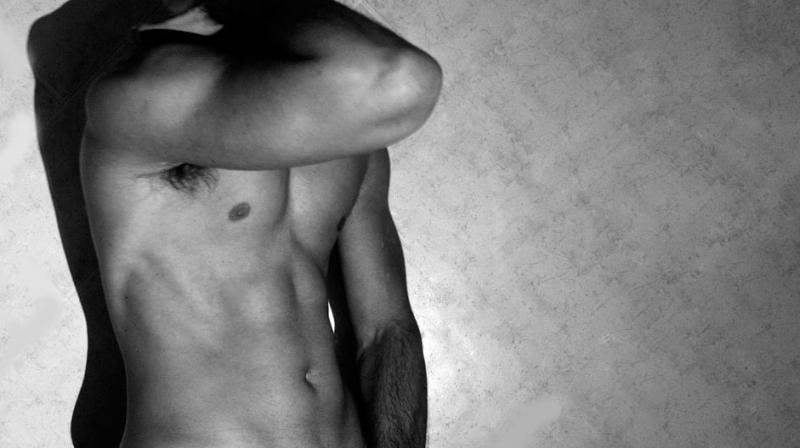 The interviews are no cake walk (Photo: Pixabay)

This is followed by the need to be able to get an erection quickly with almost no simulation at all and have control over ejaculation. In addition to having a professional portfolio, men have to be ok with doing things like rubbing their testicles with that of another man during double penetration.

Given the requirements for the job and challenges on shoot, the job may not seem to appealing after all.